Home Countries Morgan: We should be better than that

Morgan: We should be better than that 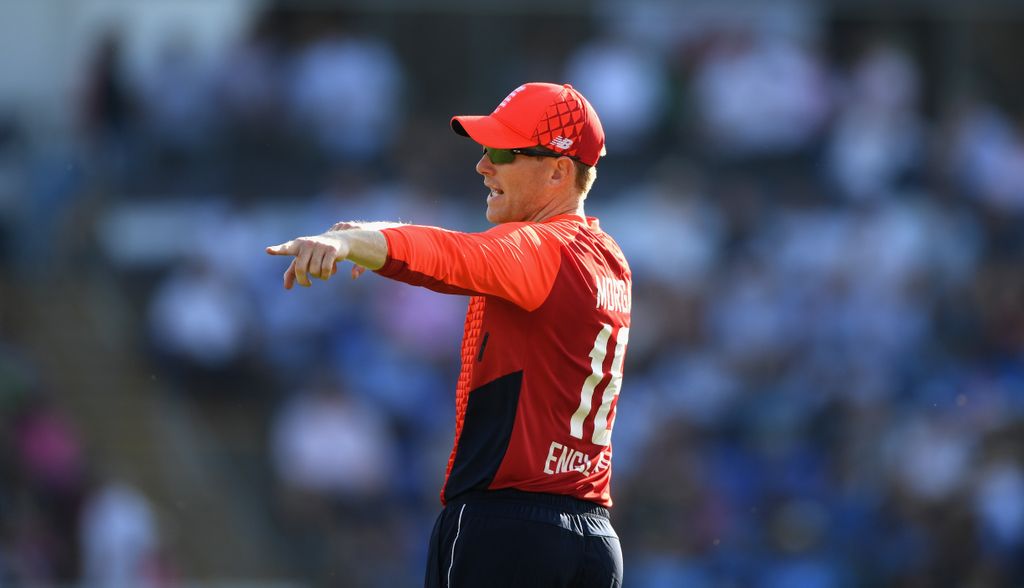 England captain Eoin Morgan said his side were 20 to 30 runs short as they went down by seven wickets to India in the third and deciding T20I in Bristol on Sunday.

The home side hit their third highest total in a T20I at home when they scored 198/9 but India, thanks to Rohit Sharma’s unbeaten century, chased down the target with eight balls to spare.

The hosts got off to a flying start with the bat as openers Jason Roy (67 off 31 balls) and Jos Buttler (34 off 21 balls) put on 94 inside the first eight overs.

England though did not press on and lost wickets at regular intervals during the middle overs leaving them short on the scoreboard.

Morgan said after the game: “Those 20 or 30 runs we missed out on, in the back-end of our innings, cost us.

We did a lot of things right – particularly that platform set. Jason and Jos were brilliant up front, and almost gave us a licence to allow ourselves to think about 220.

“But the execution of our shots didn’t really match up with getting to that total. On a good wicket, small ground, we should be better than that.”

Morgan admitted England needed to improve as the teams gear up for a three-match ODI series that starts at Trent Bridge on Thursday.