Home Countries Root: Matter of time before a run of big scores

Root: Matter of time before a run of big scores 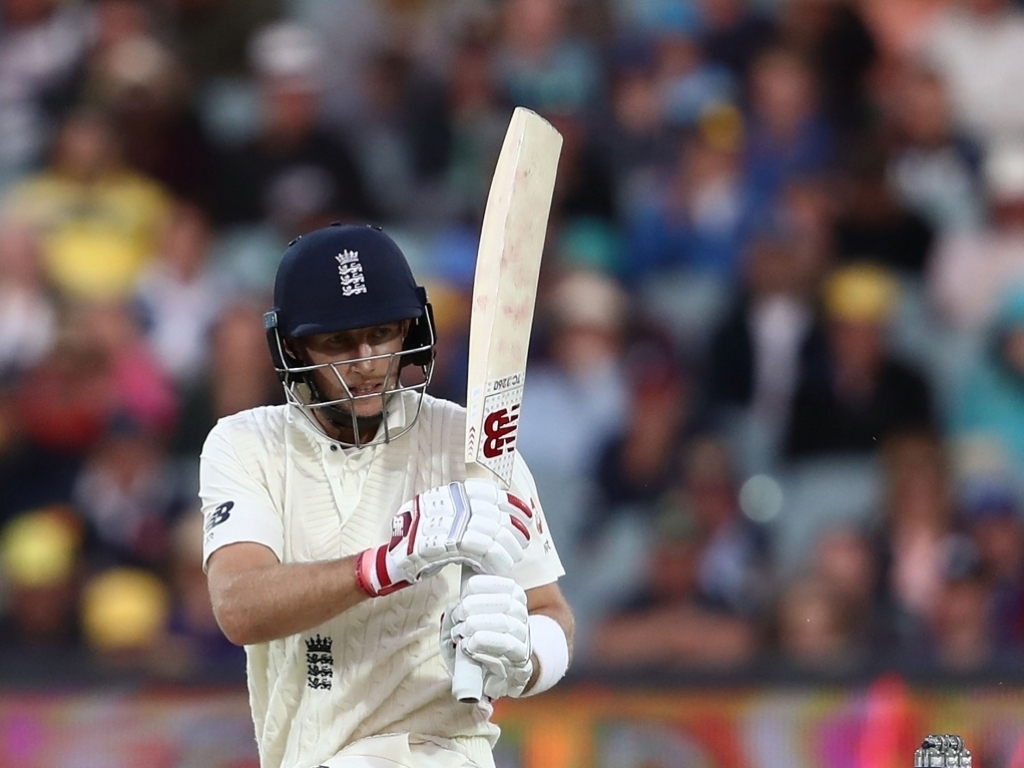 England captain Joe Root insists that it is just a matter of time before he converts more of his fifties into centuries in Test cricket.

Root averaged a respectable 43.33 across 13 innings in Test cricket during England winter tours to Australia and New Zealand.

However, the Yorkshire player failed to get a single century in Australasia even with his conversion rate becoming a talking point in England , especially as the team lost the Ashes and the series in New Zealand.

The skipper currently has 13 hundreds and 39 fifties in 67 Tests, at an average of more than 52, and feels it is just a matter of time before he goes on a run of big scores.

ALSO READ: Wood: I’ve got a lot to prove to the selectors

Root told Sky Sports: “When you’re losing it is very hard because you look at that and you think sometimes the difference is going on and making big hundreds.

“One thing I will say is that if I keep getting up and beyond fifty and I start going on a bit more frequently then we’ll be in a strong place as a side and I’ll be scoring a lot more runs.

“It can change very quickly, I’ve got to keep trusting in my own game and making sure that I’m constantly trying to evolve and get better, but also have the same mental approach that I have because I have been very consistent with the bat.

“I’m sure it’s just a matter of time and there will be one or two innings where it just clicks into place and I’ll go on a little run of big scores.

“I’ve just got to keep searching for it, trusting it and believing it and I know eventually it will happen.”

Root and his England team are getting ready for a two-match Test series against Pakistan, starting at Lord’s on Thursday.