Bayliss: As an Australian I’m embarrassed 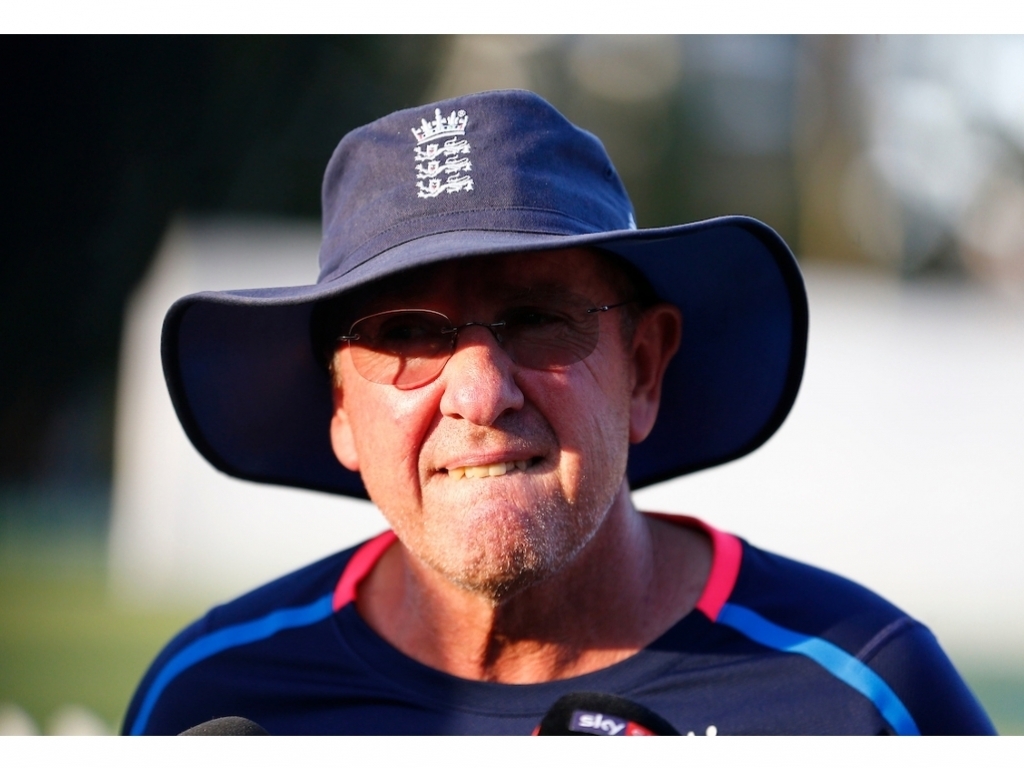 Former New South Wales and current England coach, Trevor Bayliss, says as an Australian he is embarrassed by the ball-tampering scandal that has shocked the nation.

Aussie captain Steve Smith admitted during the third Test against the Proteas at Newlands that the “leadership group” of the team made the decision to alter the condition of the ball illegally.

Opener Cameron Bancroft, who was caught on TV footage applying something to the ball, is at the center of the storm but so are Smith, vice-captain David Warner and coach Darren Lehmann, even though the Australia skipper insisted that Lehmann did not know about the cheating plot.

Smith, who has been banned the ICC for one Test, and Warner are expecting lengthy suspensions from Cricket Australia while Lehmann is reportedly handing in his resignation later on Tuesday.

Bayliss, who was England’s mentor when Australia completed 4-0 hammering in the Ashes this year, coached Smith at the Sydney Sixers and New South Wales when the Aussies skipper was coming through the ranks.

When asked how he felt about scandal, Bayliss said: “I’m obviously disappointed, and as an Australian I’m embarrassed.

“Steve is a lovely young bloke who has made a terrible mistake, and I’m sure Cricket Australia (CA) will work out the course of action required.

“They obviously will be punished, but I’ve no idea how severe, we’ll have to see what Cricket Australia come up with.”

The fourth and final Test between Australia and the Proteas is scheduled to start on Friday at the Wanderers with the hosts leading the series 2-1.