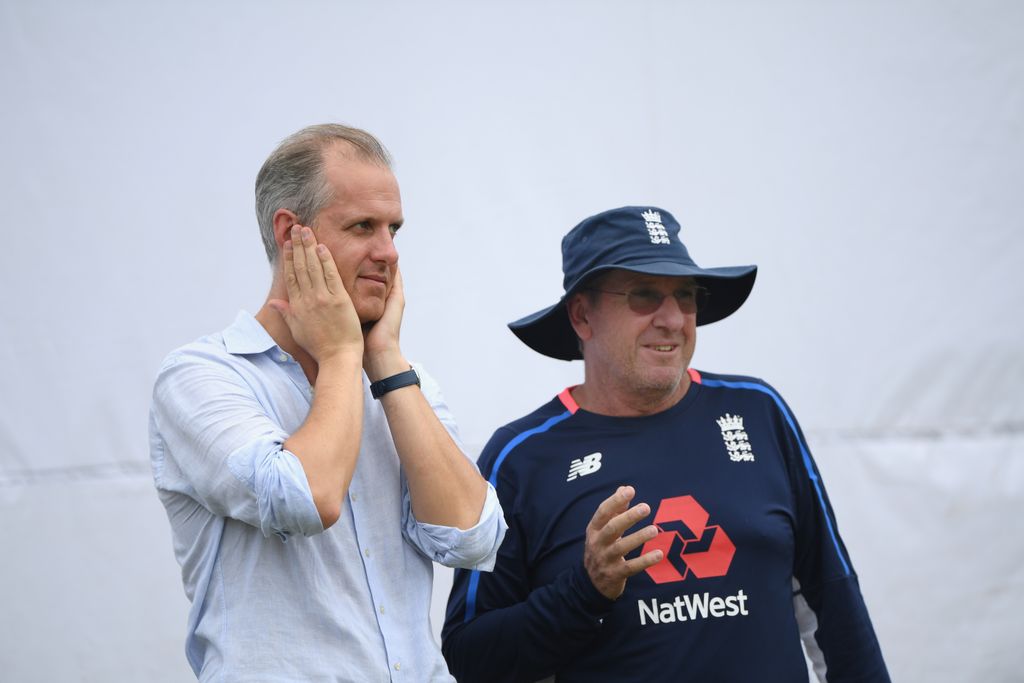 England coach Trevor Bayliss believes his team’s bold selection policy is one of the main reasons why they have won the Test series in Sri Lanka.

The tourists sealed the series when they beat the hosts by 57 runs in the second Test in Kandy on Sunday to take a 2-0 lead with one game still to play.

England played the same XI in both Tests but made brave calls with experienced seamer Stuart Broad and Jonny Bairstow sitting out both games.

Broad was left out so the visitors could play three frontline spinners while Bairstow was injured for the first game but could not force his way back into the starting XI after an outstanding debut from Ben Foakes.

Bayliss told Sky Sports: “Obviously it can be very difficult to come here and play a team in their home conditions, but it’s been a fantastic effort by all 11 players.

“I think the fact that we have gone in a little differently has shown that, in past series we’ve talked about possibly playing different combinations but when it’s got to it we haven’t.

“But on this occasion we said ‘no, look, it’s time to actually play the conditions’, and if that means some good players miss out then, unfortunately, that’s the way it goes.”

The England coach though insisted that it has been complete squad effort and praised the players that sat out for the work they have been doing behind the scenes.

Bayliss continued: “Jonny and Stuart Broad have been fantastic behind the scenes. “The work they’ve done as 12th men is very significant. It’s been very much a team effort

“Both Rory [Burns] and Foakes, they are only playing their second Tests, but they looked so calm, they looked like it was their 30th or 40th, which is a great sign going forward.

“They might have been feeling a bit more underneath but outwardly they were very confident, and that sends a message to the opposition.”

The third and final Test starts in Colombo on Friday.