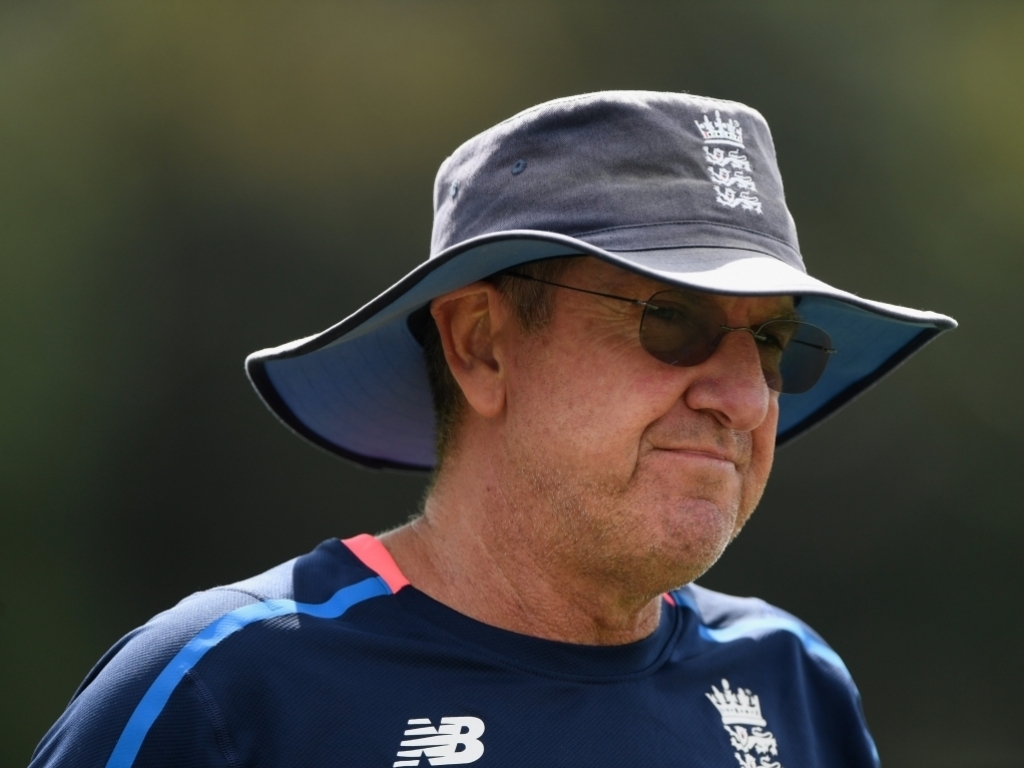 England coach Trevor Bayliss wants T20 Internationals to be cut and the shortest format only to be played six months before a World T20 tournament.

Bayliss was speaking after England failed to qualify for the T20 tri-series in New Zealand despite beating the hosts by two runs in Hamilton on Sunday.

According to the England mentor, T20 cricket should primarily be played be at domestic level with Bayliss saying that different coaches for international T20 teams will become the norm in future.

“If you want to play a World Cup every four years or so then maybe get the international teams to play six months before but I’d just let the franchises play.

“I think [separate T20 coaches] is definitely the way it’s heading if we continue to put in so many games. There will be a blow out with coaches.”

The England coach said it was no surprise that Australia have won the most games in the current tri-series with almost all the players in the Aussies squad having come into the tournament straight from the Big Bash League (BBL).

Bayliss continued: “It is quite obvious that [Australia’s] players have all come out of two months of T20 cricket, whereas both New Zealand and England have been playing other forms or, as is the case for some of our guys, sitting at home.

“That was quite evident in the way that they played – they were up to speed with the T20 game.”