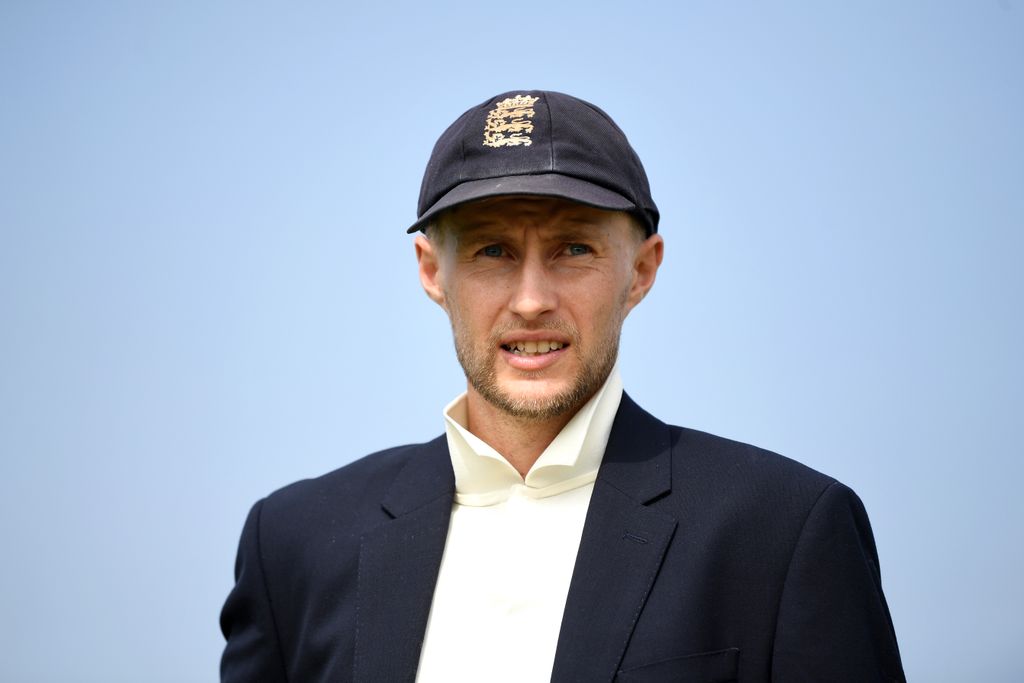 The England and Wales Cricket Board (ECB) have announced the men’s major match schedule for 2019, which will include a public ballot for all Ashes Test Matches for the first time.

Each host Ashes venue will release tickets via their own public ballot to meet the anticipated high demand for tickets to watch England’s bid to regain the Ashes.

England’s summer schedule will include an historic Test match against Ireland at Lord’s – a four-day contest which will build on last year’s successful ODI series between the two countries and will be their first ever meeting in the game’s longest and most respected format.

Pakistan will be England’s first opponents of the home international season with their tour featuring five One-Day Internationals and a single utterly pointless T20I as both countries prepare for the ICC Cricket World Cup, which starts on 30 May 2019 with England taking on South Africa. 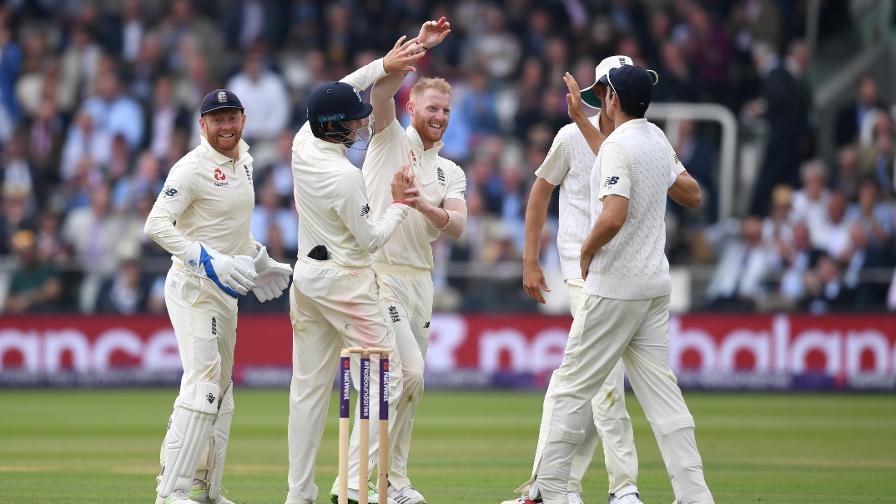 The domestic men’s game’s showpiece occasions will move to different dates to avoid clashing with the ICC Cricket World Cup and the Ashes. Lord’s will once again host the One-Day Cup Final following this summer’s successful final, which attracted the ground’s biggest attendance for a domestic final since 2009. Next year’s schedule will also see Blast Finals Day return to Edgbaston for the eleventh time in the domestic T20 competition’s history.

ECB CEO Tom Harrison said: “Next summer’s schedule – with an ICC Cricket World Cup and an Ashes Series at its heart – is truly a season to savour for cricket fans of all ages, nationalities and cultures.

“It is a once-in-a-generation opportunity for us to build an even bigger following for all formats of the game.

“There is nothing more important to England cricket fans than an Ashes Series. With the added element of being England’s first Test series in the new World Test Championship, it’s a hugely exciting prospect and we anticipate unprecedented demand for tickets.

“We would love to see fans from all over the world getting to experience the unique atmosphere of an Ashes Test match after the ICC Cricket World Cup.

“We fully supported the ICC’s decision to award Full Membership to Cricket Ireland and we expect next summer’s inaugural Test match at Lord’s against our neighbours to be an historic celebration for all Irish cricket fans.

“It will also provide excellent Ashes preparation for England against an Irish team whose impressive performance against Pakistan earlier this year showed they can compete strongly in this form of the game.”

* Ireland and Ashes Tests all 11am start