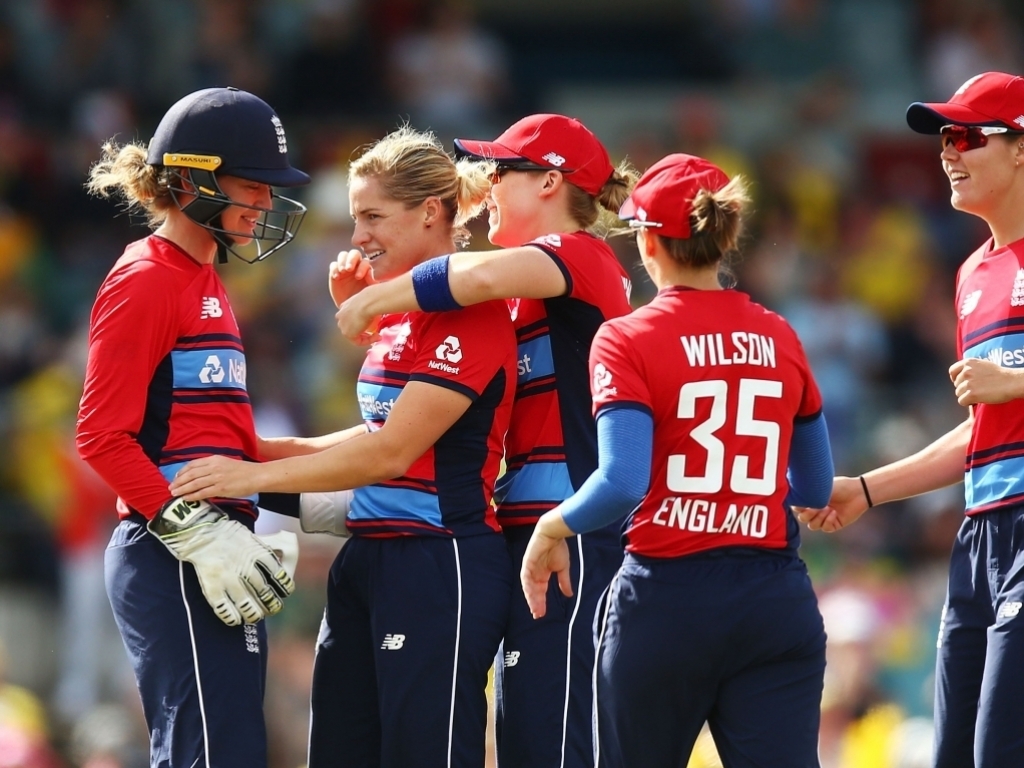 Jenny Gunn and Katherine Brunt led an exceptional England bowling attack as the visitors beat Australia by 40 runs in the second T20I in Canberra on Sunday to register a consolation win the women’s Ashes series.

Australia, who have already clinched the multi-format Ashes after winning the first T20I on Friday in Sydney, never got going with the bat as the top score in the innings came from opener Alyssa Healy who only hit 24.

Only four other players in the home line-up got to double figures as the total just seemed a bit to steep for the hosts to chase down.

England got more out of their batters as Natalie Sciver (40) and Sarah Taylor (30) made useful contributions while Brunt showed her allround prowess with an unbeaten 32 off just 24 balls.

Megan Schutt, who has been outstanding with the ball in the entire Ashes, was once again the star for the hosts as she snaffled 2-16 in four overs.

The third and final T20I of the women’s Ashes takes place in Canberra again on Tuesday.