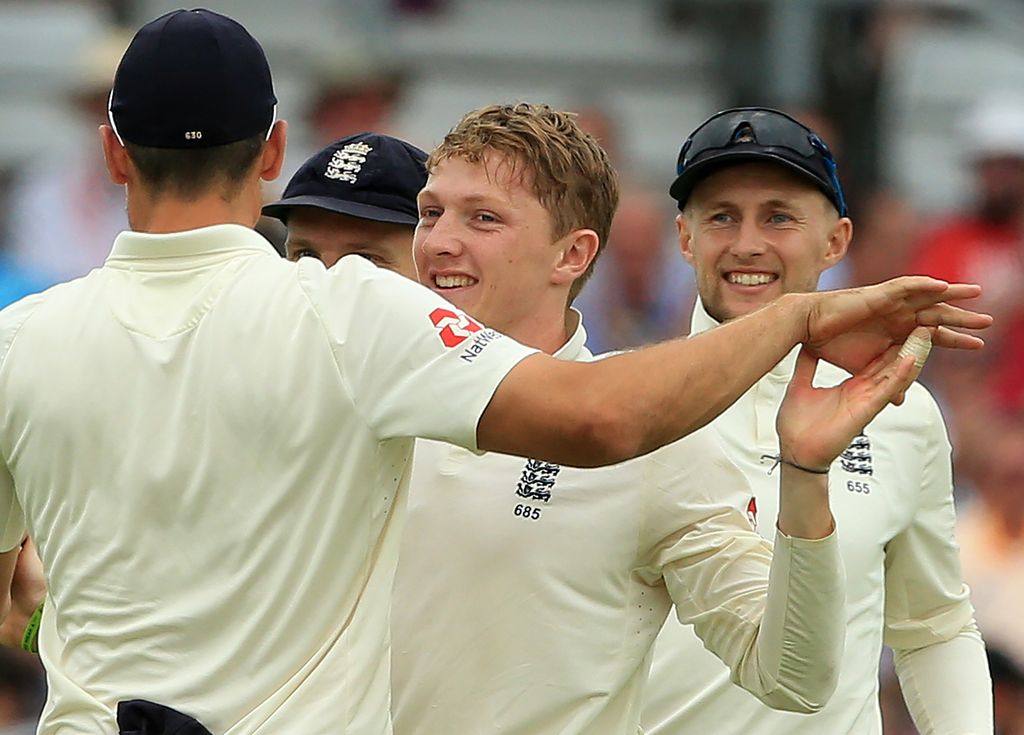 England thrashed Pakistan by an innings and 55 runs in the second Test at Headingley on Sunday to make the sure the two-match series was drawn 1-1.

Trailing by 189 runs after both teams had completed their first innings, Pakistan was bundled out for just 134 on the third day as England spinner Dom Bess picked up his first wickets in Test cricket to finish with figures of 3-33 in 11 overs.

Opening batsman Imam-ul-Haq top-scored for the tourists with 34 while Usman Salahuddin hit a patient 33 off 102 balls in an otherwise weak batting performance.

Seamer Stuart Board was the early danger man for the home team as he picked up 3-28 while Bess worked his way through the middle-order as England bounced back from the first Test defeat at Lord’s.

Buttler, 34 not out overnight, opened his shoulders after the wicket of debutant Tom Curran (20), smashing the Pakistan bowlers to all parts of the Yorkshire ground.

Pakistan will rue their first innings batting effort when they were bowled out for just 174 after winning the toss and opting to take first strike.

The long wait to win a Test series in England continues for Pakistan as the last time they achieved the feat was in 1996.