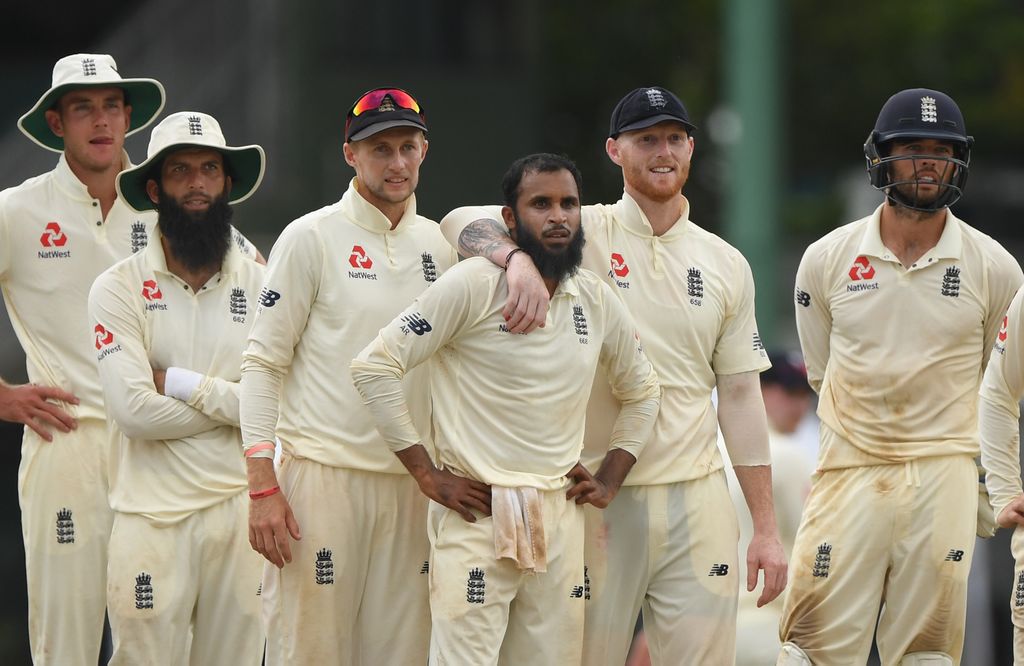 England have claimed second position on the ICC Test team rankings after completing a 3-0 sweep over Sri Lanka in Colombo on Monday.

England had started the series ranked third on 106 points, one point behind South Africa.

As the Test team rankings, unlike the ODI and T20I team rankings, are updated at the end of a series, England have finished in second place on 108 points.

In contrast, Sri Lanka, who had entered the series in sixth place on 97 points (two points ahead of seventh-ranked Pakistan), have finished two points behind Pakistan on 93 points after conceding four points.

With some more mouth-watering Test cricket to take place in the season, there could potentially be a change at the top of the table depending on how Australia and India, and the South Africa and Pakistan series pan out.

If Australia win all four Tests against India, and South Africa beat Pakistan 3-0, then South Africa will be the new No.1-ranked side, ahead of Australia by a fraction of a point.

In this scenario, England and India will be equal on 108 points with England ranked above India when the points are calculated beyond the decimal point.

Australia can also top the team rankings, but to make this happen, Tim Paine’s side will have to win all four Tests against India and then hope Pakistan either draw or win a Test against South Africa.