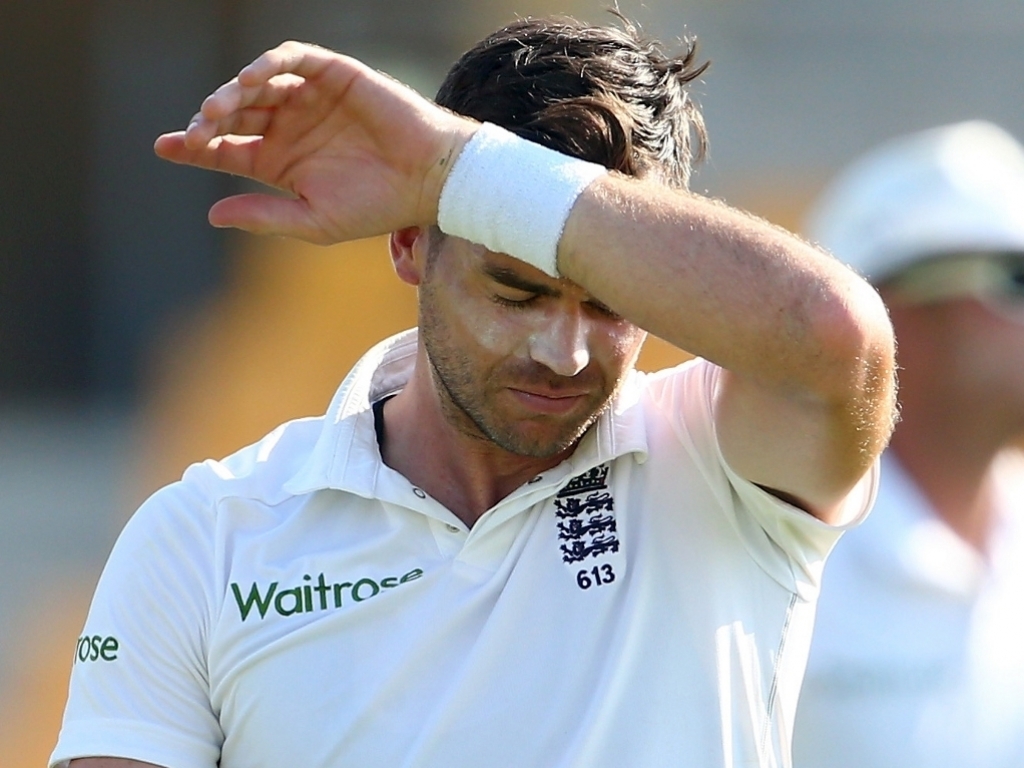 England have named an unchanged squad for their Test series in India with James Anderson being left out of the group over injury concerns.

Anderson is England’s all-time leading wicket-taker but sustained a stress fracture to his shoulder blade while playing against Sri Lanka earlier in the English summer.

England are expected to make a decision on whether Anderson will join up with the squad later in the tour in the next few days.

The squad lost Mark Wood to an ankle injury just before they left for Bangladesh but have not drafted in another seamer, feeling the options available to them were ample with allrounders Chris Woakes and Ben Stokes both bowling well at the moment.

England will take all four spinners that have made the trip to Bangladesh to India, including the uncapped Zafar Ansari.

England take on Bangladesh in the second and final Test later this week in Dhaka and will be heading straight on to India shortly afterwards.

Opener Alex Hales misses out on the India Tests after opting out of the Bangladesh tour due to security fears.