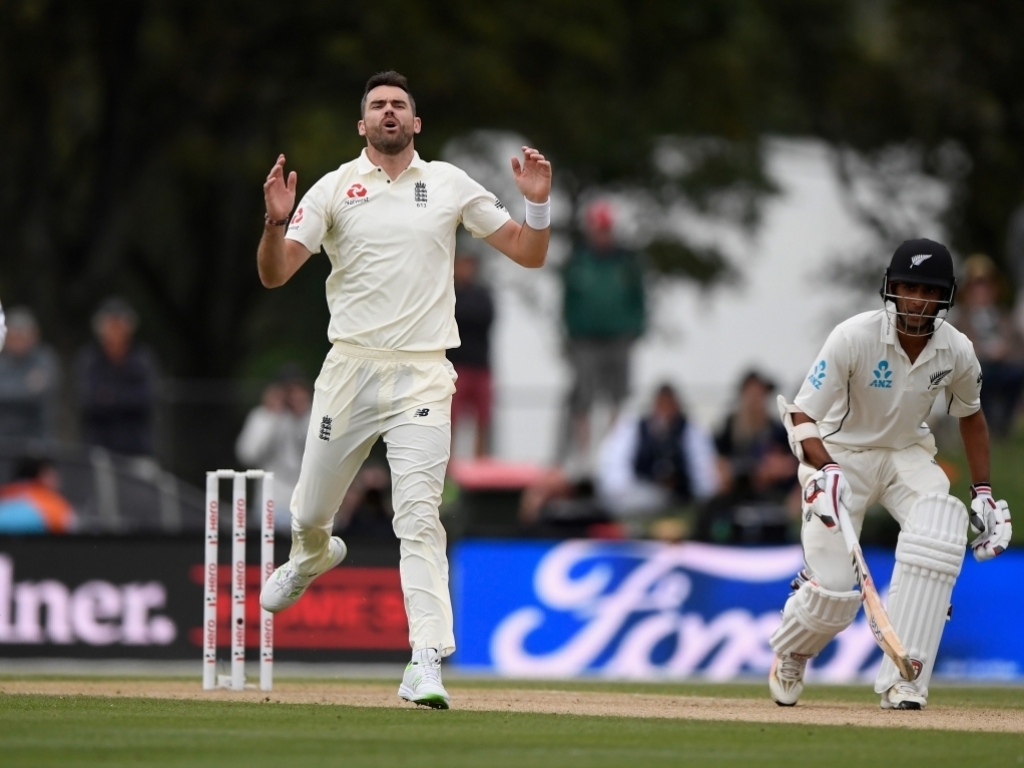 England will need 10 wickets on the final day of the second Test against New Zealand in Christchurch of they want to go home with a share of the spoils in the two-match series.

The Black Caps were 42/0 at stumps on day four in pursuit of an unlikely target 382 after the tourists declared their second innings on 352/9 earlier on Monday.

Home openers Tom Latham (25 not out) and Jeet Raval (17 not out) weathered a hostile early spell from England’ new-ball pair James Anderson and Stuart Broad.

Anderson had Latham dropped at third slip by James Vince as the visitors searched for the breakthrough that would give them the edge heading into the final day but it was not to be.

Earlier, England captain Joe Root (54) and Dawid Malan (53) took their partnership to 97 and went through the first hour unscathed as they looked to set the match up.

However, it was Colin de Grandhomme that made the breakthrough for the hosts as he had Malan caught at mid-wicket.

Root then edged Neil Wagner to wicketkeeper BJ Watling in the next over and from their England collapsed from 262/3 to 312/8.

Jonny Bairstow followed up his century in the first innings with 36 in the second but de Grandhomme snared the scalps of Ben Stokes (12), Broad (12) and Mark Wood (9) to finish with 4-94 in 26 overs.