England pacemen move up in rankings 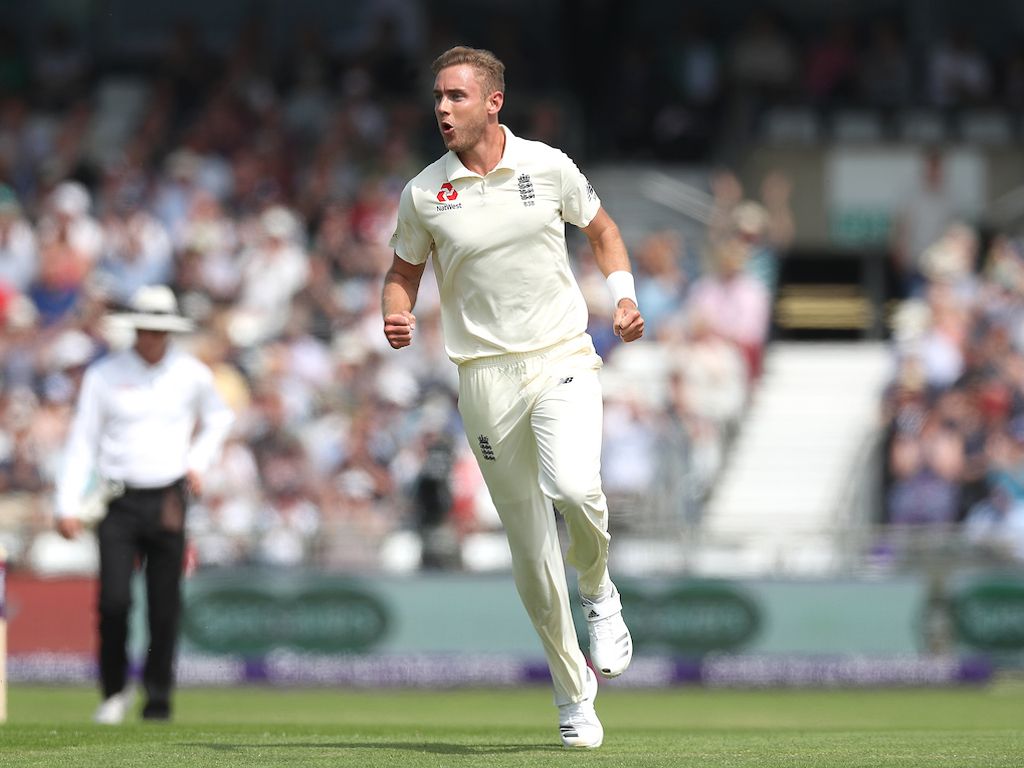 It was the turn of England’s pacemen to make progress on the ICC Test player rankings, putting up a fine show that helped score an innings and 55 runs victory over Pakistan in the second Test at Headingley to finish the two-match series at 1-1.

If player of the series Mohammad Abbas and left-arm bowler Mohammad Amir had made significant progress while helping Pakistan win the opening Test at Lord’s, Stuart Broad and Chris Woakes have moved up the rankings after the second Test.

Broad’s figures of three for 38 and three for 28 have helped him gain two spots and move to 12th place, the position on which he had started the series while Woakes has gained one spot to reach 34th place after taking four wickets in the match.

Among their batsmen, Jos Buttler is the biggest gainer, as his player of the match effort of 80 not out has lifted him 19 places to 63rd position.

For Pakistan, Abbas and Amir have retained their 20th and 32nd places respectively, while leg-spinning all-rounder Shadab Khan has moved up three places to 93rd among bowlers and 22 places to 108th among batsmen.

Seam bowler Faheem Ashraf (up 18 places to 98th) and middle-order batsman Haris Sohail (up two places to 77th) are the other gainers in the latest rankings.

Seventh-ranked Pakistan could have swapped places with fifth-ranked England had they managed to win the second Test but the result means there are no change of places on the ICC Test team rankings with England losing one point and Pakistan gaining one.

In a series starting on Wednesday, the Windies play three Tests against Sri Lanka at home, with a chance to improve their position in the team rankings.

A 2-0 or verdict could help ninth-placed Windies overtake Bangladesh while pulling Sri Lanka down from sixth to seventh position.