England pick Ball ahead of Overton for GABBA Test 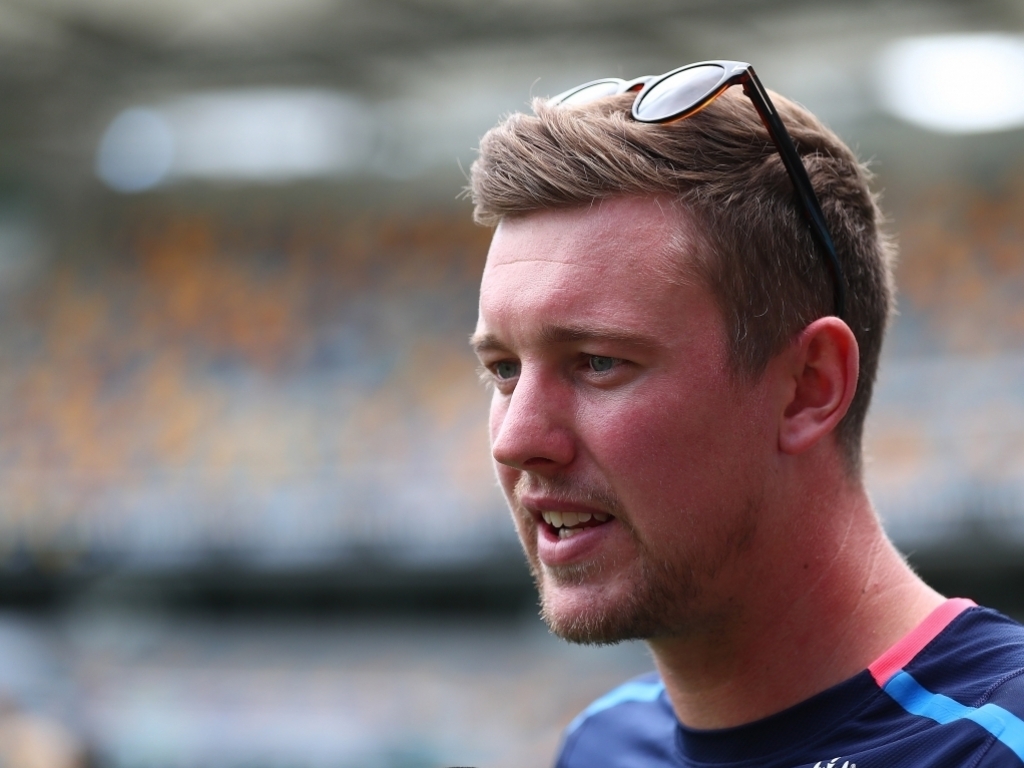 Nottinghamshire paceman Ball, who has played three Tests, was chosen ahead of the uncapped Overton even though the former did not play in England’s final warm-up game due to injury.

There are few moments in sport that can compare to the build-up to the first test of an Ashes series, and now it’s here, you can read our Betsafe betting preview over at their site.

Ball sprained his ankle after only four overs in the second tour game against a Cricket Australia XI and was a major doubt for the first Test that starts at the GABBA on Thursday.

Somerset seamer Overton has impressed the selectors in the three tour matches but failed to push his case with the bat, being dismissed for a duck in all three innings he has played.

Root said: “It wasn’t an easy decision. Craig has come into the squad and everything asked of him he’s done really well.

“All the players on their first tour have impressed and it’s great that the whole squad seems to be performing.

“Jake has bowled well when he’s had his opportunity on the tour and the way he goes about things on these surfaces could be really challenging for the Australians.”

James Vince, who averages less than 20 with the bat in seven Tests, will make his first appearance in the longest format for more than a year and will bat at number three.

Allrounder Moeen Ali will bat at number six and wicketkeeper Jonny Bairstow at seven as England feel the latter bats better with the tail as they try to fill the void left by Ben Stokes’ enforced absence.