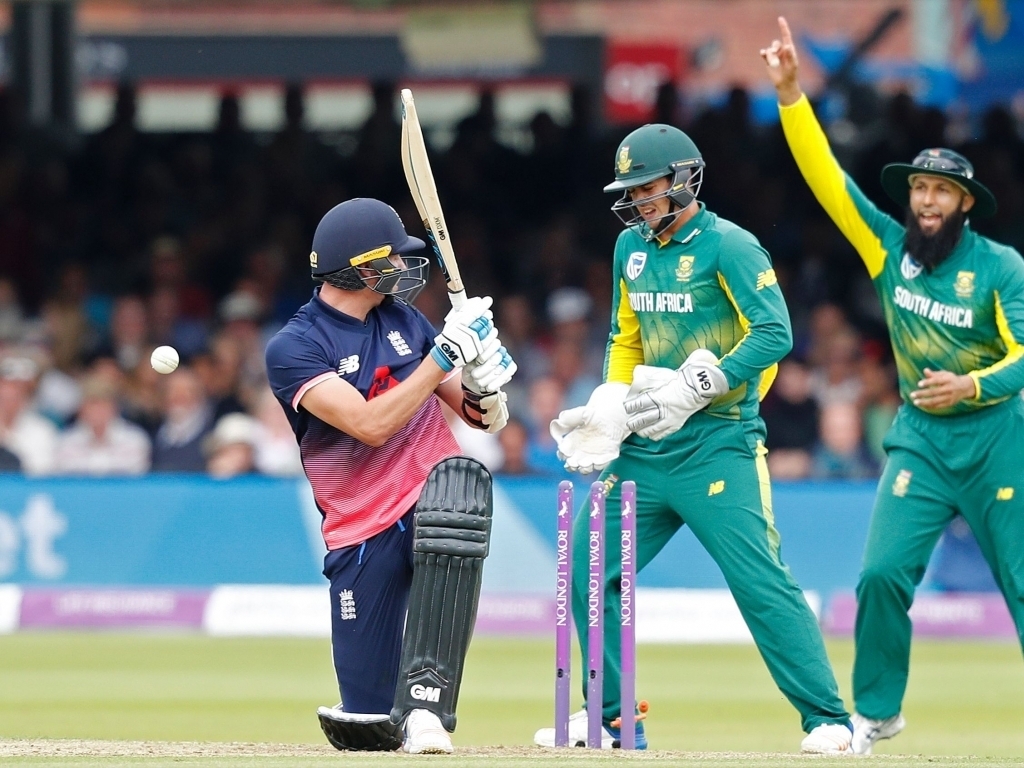 The Proteas and hosts England will contest the opening game of the 2019 World Cup on 30 May at the Oval, according to an article posted on the ESPNCricinfo website.

The tournament will follow the same format as the 1992 event where all 10 teams will play against each other in a league phase with the top four teams progressing to the semi-finals.

11 venues across the UK will be used for the showpiece tournament with Old Trafford and Edgbaston hosting the semi-finals and Lord’s set to stage it’s fifth World Cup final on 14 July.

India will only start their campaign on 5 June, against South Africa, as the BCCI need to maintain a mandatory 15-day gap between the IPL final and any international assignment.

“Therefore as per 15 day gap we could have only played on June 4. Earlier, we were scheduled to start on June 2 but we couldn’t have played on that day.

“South Africa are our first opponents. The CEC agreed and the matter has been referred to the ICC board.”

The marquee clash between India and Pakistan will take place on 16 June with Old Trafford set to host the match between the two Asian giants.