England recall Jennings to replace out of sorts Stoneman 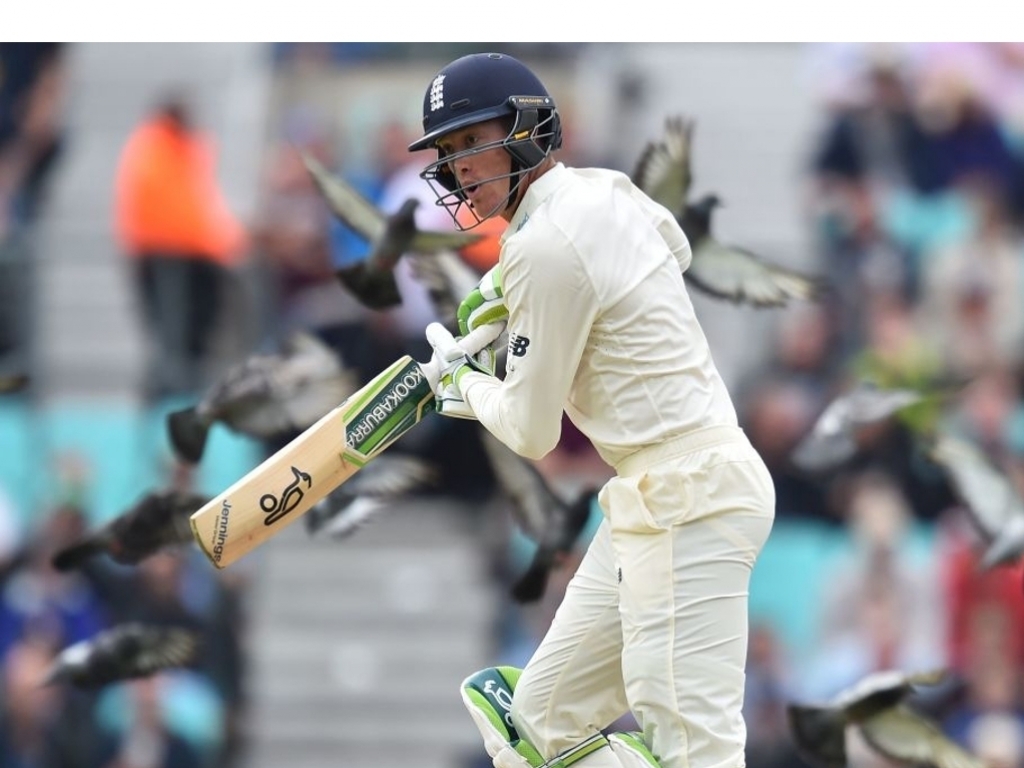 Stoneman has been dropped after a poor run of form at international level with the left-hander averaging 27 after 11 Tests after making his debut last year.

The final straw for the selectors came in the recent defeat at Lord’s where Stoneman looked completely out of sorts as he recorded scores of 4 and 9.

The 25-year-old Jennings makes a return to the side after himself being dropped last year as the England selectors continue to play musical chairs with the opening position in the Test side.

Jennings, who has an average of 24 in his six Tests, has scored 314 runs, including two centuries, in the current County Champions Championship season at an average of 43.

“Keaton has found good form in county cricket this season, including three centuries in his past seven innings.

“Mark Stoneman misses out at Headingley. Mark has experienced a disappointing start to the 2018 season and had a difficult Test match at Lord’s.”

The rest of the 12-man squad remain unchanged for a game England have to win if they want to salvage a draw in the two-match series.