England resist temptation to include Roy in Test squad 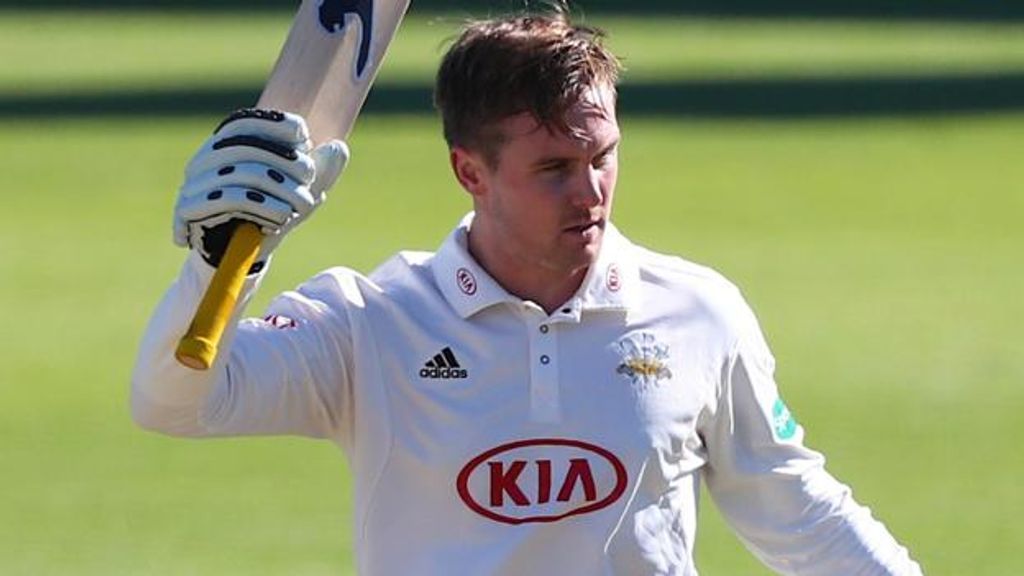 England have kept faith with the players that whitewashed Sri Lanka in their Test series away from home for the tour to the West Indies with the selectors resisting the temptation to include limited-overs batsman Jason Roy.

Batsman Ollie Pope, who did not play in any of the three Tests in Sri Lanka, was the only player left out of the 16-man squad with Joe Denly retaining his place.

Roy had been heavily touted to be included for the longest format but the selectors opted to stick with the winning combination.

Ben Foakes, who having missed out on selection initially, scored a series-leading 277 runs in three Tests in Sri Lanka after coming into the side as wicketkeeper-batsman following an ankle injury to Jonny Bairstow, will be favourite to retain the gloves.

Alex Hales, who along with Ben Stokes was banned for six matches following an inquiry about a brawl outside a nightclub, two of which have been served and four of which remain suspended, is named in a settled 15-man, ODI squad that will play five matches in the Caribbean in February and March, England’s penultimate series before they host the World Cup.

David Willey returns to the ODI squad after missing the 3-1 win in Sri Lanka in October with a back injury, with seamers Sam Curran and Olly Stone and allrounder Liam Dawson dropping out.

England will play three Tests in the Caribbean, with the first game scheduled to start in Barbados on 23 January, as well as five ODIs and three T20Is.

The T20I squad will be announced at a later stage.