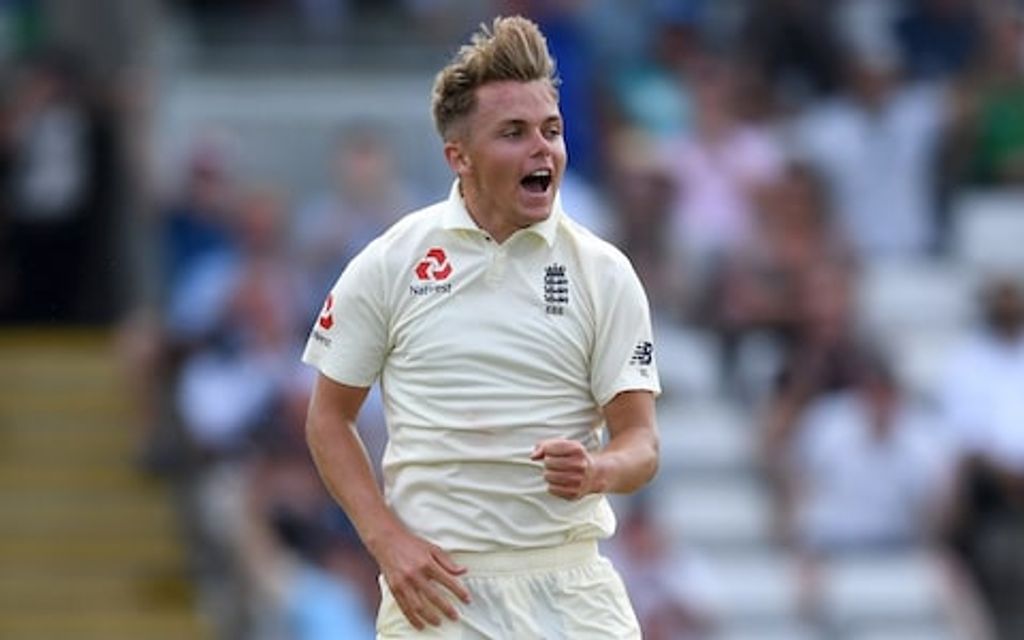 England allrounder Sam Curran completed a stunning summer by being named as the Cricket Writers’ Club (CWC) young cricketer of the year award.

The 20-year-old Curran only made his Test debut against Pakistan June but scooped the man of the series award against India with the hosts enjoying a 4-1 success.

The left-arm seamer has taken 13 wickets in his five Tests at an average of 23 while he also averages more than 36 with the bat in the longest format.

Surrey captain and opening batsman Rory Burns was named County Championship player of the year after a stellar season with the bat.

Burns, who was called up to the England Test squad for the tour to Sri Lanka, scored 1 359 runs at an average of 64.71, including four hundreds, as the County Championship title returned to the Oval for the first time since 2002.