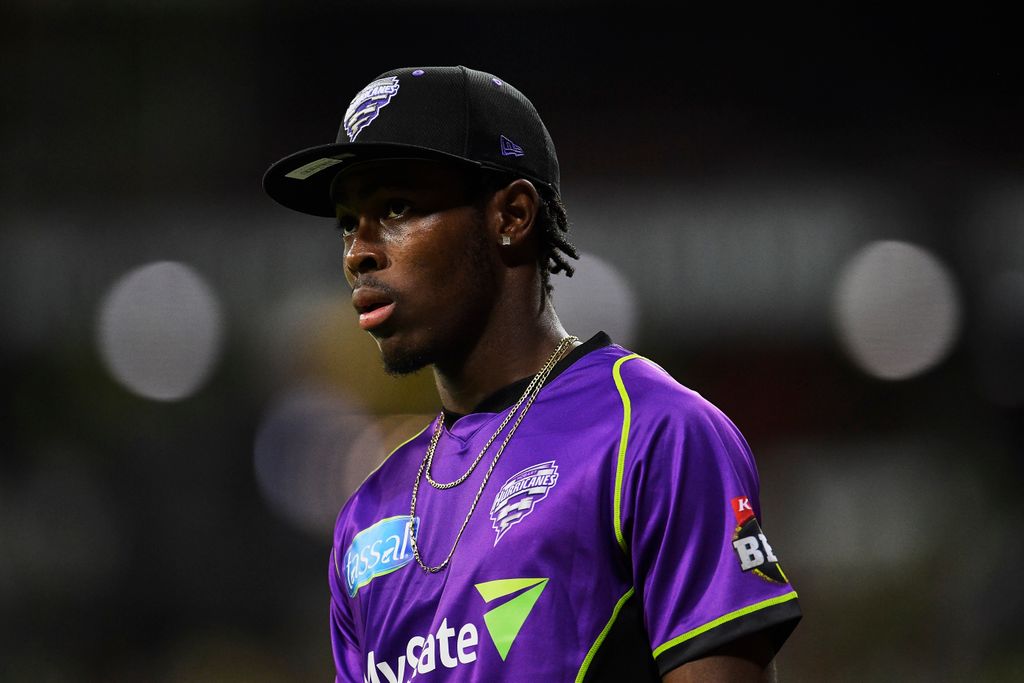 England’ chief selector Ed Smith has said he will not rule out selecting Sussex seamer Jofra Archer for next year’s World Cup.

The Barbados-born Archer will qualify for England in early 2019 based on the England and Wales Cricket Board’s three-year eligibility criteria.

The 23-year-old missed out on selection in England’s ODI squad for February’s tour to the West Indies.

It could hurt Archer’s chances that England don’t play any international cricket from 10 March – the final T20I against the Windies – until 23 April when they announce their provisional squad for the global tournament that they will host.

However, Smith said Archer, who has built up a good reputation playing in T20 leagues around the world, could still make the cut

Smith said: “To be honest with you, I wouldn’t rule anything out. I don’t really believe in ruling things out.

“If there are other players who become available and we think they’re worthy of consideration then we’ll consider them.

“Try and get the decisions right one by one.”

Smith said Archer’s name hadn’t come up during the team selection meeting for the Windies tour simply because of his current unavailability.

“I’ve not spoken to Jofra. As it stands now, he was not available so we did not consider him for selection,” Smith said.

“As a selector, you try and keep things as simple as you possibly can: who is available and of those available, what’s the strongest possible squad?”