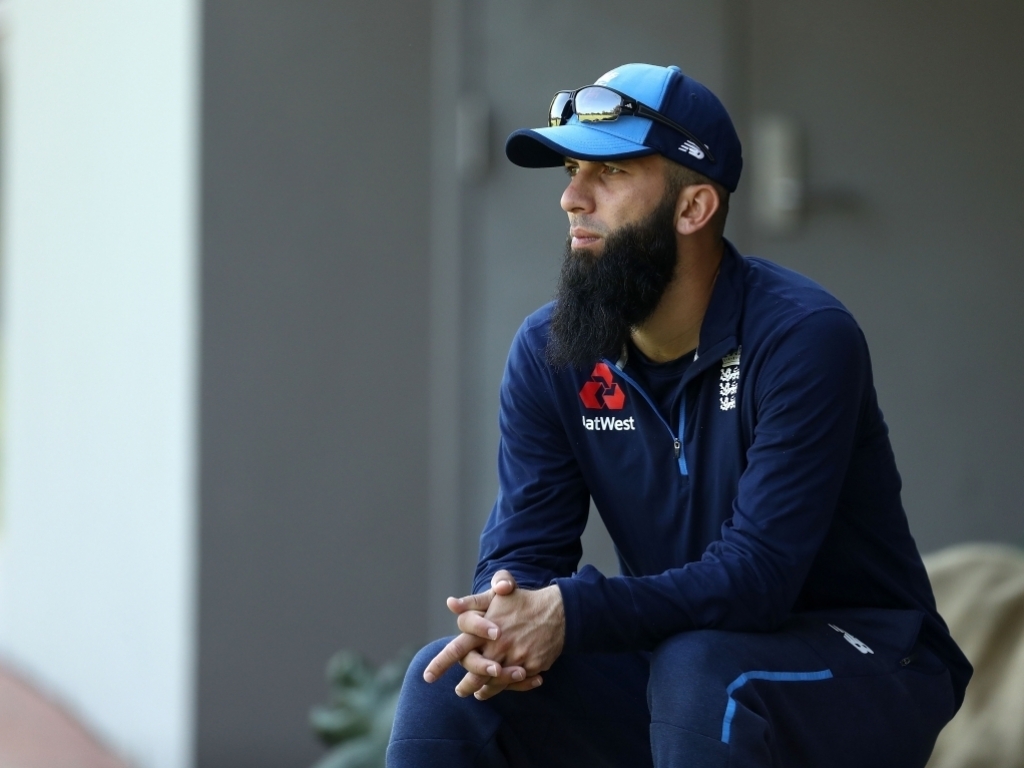 Spinner Moeen Ali will not bowl in England’s warm-up game in Perth this weekend to allow him to recover fully from a finger injury he sustained earlier on tour.

Moeen will captain a new-look England side that will play in a two-day game against Cricket Australia XI at Richardson Park on Saturday and Sunday, with only Moeen being included from the side that lost the second Ashes Test.

The off-spinner went into the Adelaide Test nursing a finger injury he suffered in the first game of the series and has been out-bowled by Australia counterpart Nathan Lyon in the two games so far.

It was thought that the 30-year-old was included in the tour game to get some rhythm in his bowling but he said he wante to batting practice ahead of the WACA Test.

Moeen said: “I probably won’t bowl this game. Just so my finger has more time. It needs to heal. As soon as I start bowling, it starts to rip a little.

“I’m a finger spinner. It’s the one thing I need to be 100%. I ripped it in the first game and it’s not been easy. I didn’t score many runs or take many wickets in Adelaide, so it was a tough game.

“I need a bit more time for healing. It is healing now. I didn’t bowl much in the second innings in Adelaide, which was actually quite good for my finger, and hopefully, another five or six days’ rest will be quite good for it.”

The third Ashes Test starts on 14 December with England needing to win to stay in the series.