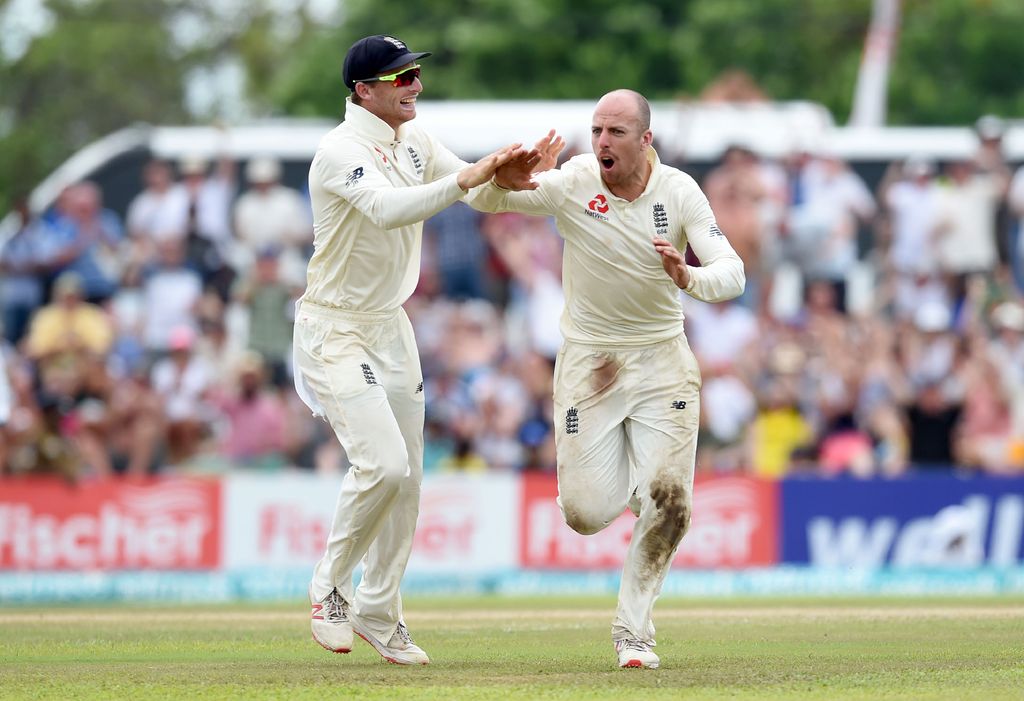 England’s spin trio of Moeen Ali, Jack Leach and Adil Rashid took eight wickets between them as the tourists cantered to a 211-run victory over Sri Lanka on the fourth day of the first Test in Galle.

Sri Lanka started the day on 15/0, still a long way behind their target of 462, and were bowled out for 250 in the final session on day four.

Sri Lanka’s openers started solidly with Dimuth Karunaratne and Kaushal Silva putting on 51 for the first wicket but the breakthrough was made by Leach as the left-arm tweaker trapped Silva (30) lbw on the sweep.

Not long after, Moeen had Karunaratne (26) caught and bowled as Sri Lanka suddenly found themselves two down for 59.

Dananjaya de Silva (21) and Kusal Mendis (45) added 39 but seamer Ben Stokes made the sure it did not go any further as Dananjaya was caught in the slips by Joe Root as hosts went to lunch on 98/3.

Angelo Mathews reached his fifty as he and Niroshan Dickwella took Sri Lanka to the tea interval with the score on 190/5.

After the break, England got rid of both batsmen within the space of two overs Moeen produced a double strike, Dickwella went for 16 and Mathews 55.

Dilruwan Perera produced a few lusty hits, slapping three 4s and a six, but innings of 30 was brought to a close Rashid, who got into the act.

But England wrapped it up when they ran out Rangana Herath (2), who was playing his final game, to complete a big win.

It was first victory in an overseas Test in 13 attempts and they go with confidence into the second game of the series, set to start in Kandy on Wednesday.