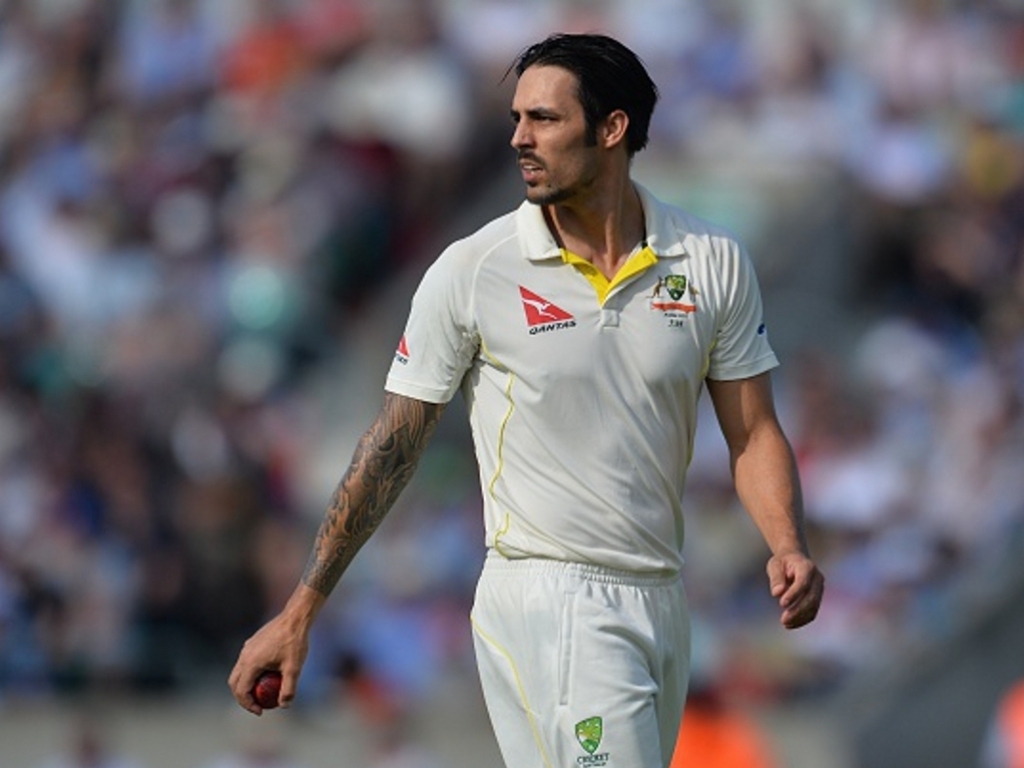 Former Australia fast bowler Mitchell Johnson has warned his countrymen that England will still be a threat in the upcoming Ashes even if Ben Stokes cannot take any part on the tour.

Stokes will not travel with his England teammates to Australia on Saturday as he is currently under investigation by police for his part in a brawl in Bristol last month.

If the Durham allrounder does not play in the Ashes, England will have to find a number six batsman and a fourth seamer throwing the balance of their Test side out of shape.

However, Johnson feels the Aussies should not become complacent if Stokes cannot take his place in the tourists’ line-up.

Johnson told the BBC: “I don’t think you can read too much into what people are commenting on ‘no Stokes, no England’.

“If you’re Australia, you don’t want to be thinking they can’t win because Stokes isn’t there – that can bite you in the backside pretty quickly.”

Johnson, who took 37 wickets as Australia won the 2013-2014 Ashes 5-0, has though said the home side’s strong pace attack will carry them to victory.

The Aussies are likely to play Mitchell Starc, Pat Cummins and Josh Hazlewood in the first Test that gets underway in Brisbane on 23 November.

Johnson continued: “I’m still confident that Australia can win the series, but the performances recently haven’t been great from both sides.

“The wickets are a little bouncier and faster, so some of these new guys might find it harder, and that’s where the Australian bowling attack is strong.”