Home Countries England will be pleased with effort: Knight

England will be pleased with effort: Knight 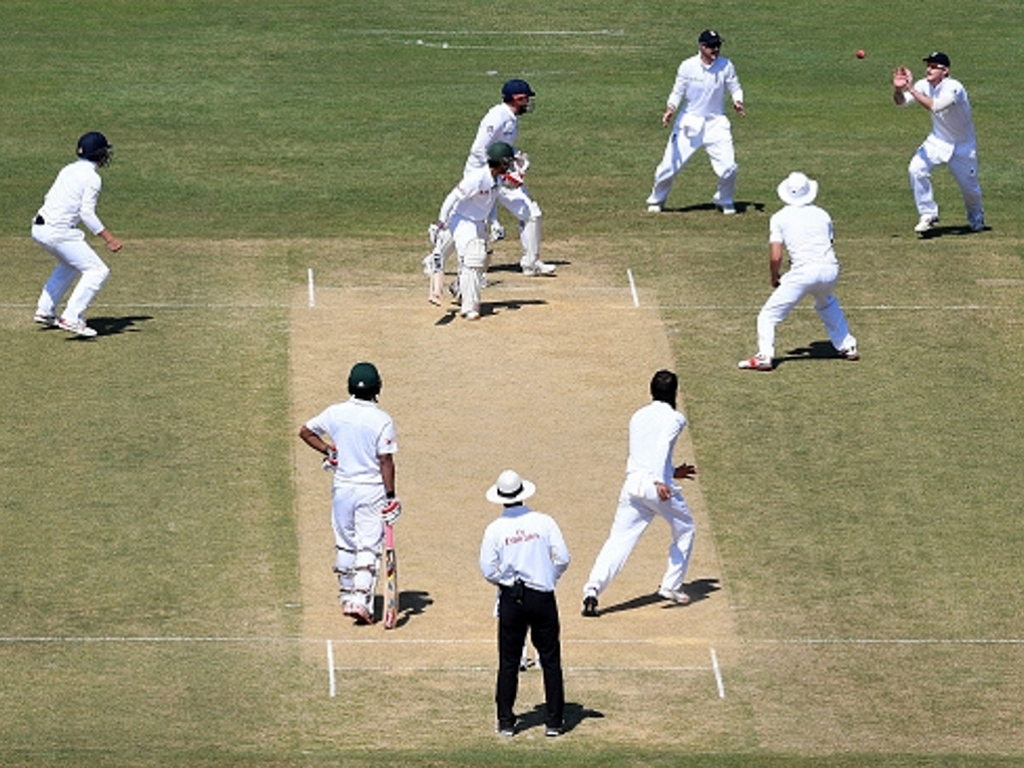 Former England international Nick Knight believes that honours are currently even in the first Test between Bangladesh and his former team in Chittagong.

Bangladesh are well placed to build a good first innings lead should their lower order come to the party but Knight feels England will be pleased with the efforts of their bowlers on Friday.

The former opener said: “It’s been another terrific day of Test match cricket.

“I think England will be pleased that they got themselves to 293 – they’ll feel that was a decent effort in the conditions.

“We all felt that once Bangladesh lost a couple of wickets to Moeen Ali just before lunch that perhaps they would fold.

“But that wasn’t to be the case as Bangladesh showed a lot of fight, resilience and skill on a pitch that continues to bounce and turn considerably.”

Knight feels that one area where England let themselves down was that they failed to build pressure on the Tiger’s batsmen and allowed too many singles.

The man who now works for Sky Sports said: “Moeen Ali was the standout bowler but England will be disappointed at the way they didn’t quite build enough pressure.

“They gave away too many singles and didn’t quite create the pressure that could have resulted in more wickets.

“So Bangladesh will be happy enough. They finished the day on 221-5 thanks largely to Tamim, who scored an excellent 78.

“Mushfiqur Rahim, the captain, played beautifully as well and Shakib-ul-Hasan is poised on 31no.

“If they can get any sort of a lead on this surface with the ball turning and bouncing, Bangladesh will feel they are in a strong position. It’s pretty even, though, at this stage after two days.”