England: Five key talking points ahead of Test series against the West Indies 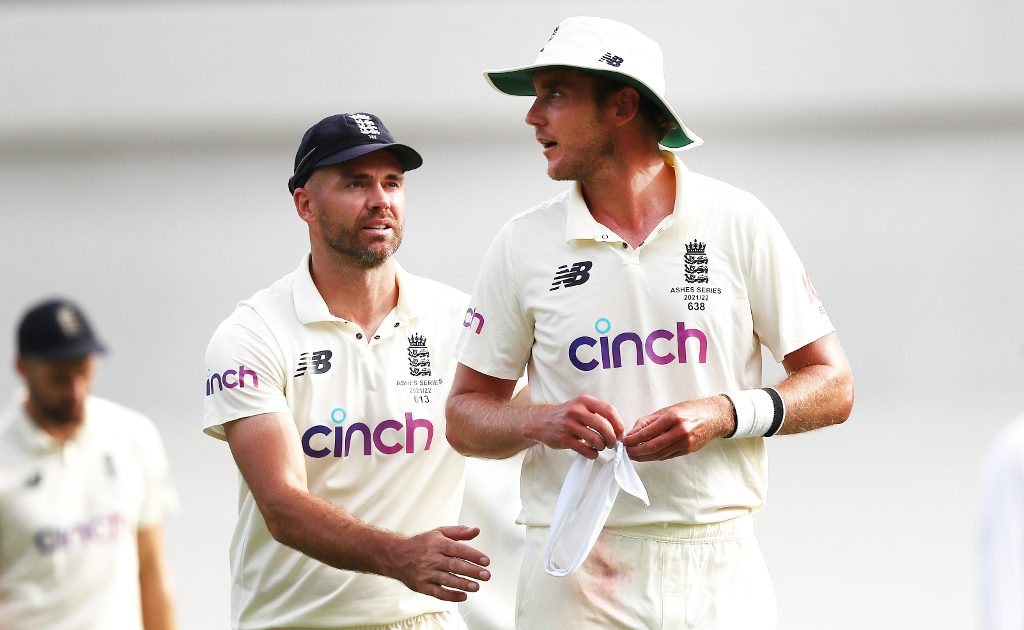 England’s Test team are desperate to arrest their slide after an Ashes thrashing, with the West Indies standing in their way.

A three-match series in the Caribbean starts in Antigua on Tuesday, with plenty to ponder for the touring side.

Heads rolled after England returned from Australia with their tails between their legs, as head coach Chris Silverwood, assistant Graham Thorpe and director of cricket Ashley Giles all lost their jobs. Questions were asked of Joe Root’s captaincy too, but – with alternatives thin on the ground – he has held on to the reins. Having led the side 61 times, he is already England’s most experienced skipper, but he must now prove he has the desire, drive and nous to lead the rebuild. His move to number three in the order shows he is not shirking the challenge.

Not since Kevin Pietersen was axed has an England squad selection drawn a reaction like the removal of record wicket-taker James Anderson and fellow great Stuart Broad. Neither had been guilty of underperforming on the pitch in Australia but at 39 and 35 respectively, the decision was made to leave them at home. With Ollie Robinson now injured, the seam attack has already lost one more pillar, leaving much on the shoulders of all-rounder Chris Woakes and speed merchant Mark Wood. Craig Overton, who was an unused squad member throughout the Ashes, is also set to take a heavy load. With two interested observers taking notes several thousand miles away, it is a gamble that needs to go well.

Rory Burns and Haseeb Hameed both endured dreadful struggles Down Under, paying with their places in a revamped squad. Opening the batting has been a precarious occupation for England since the heady days when Sir Alastair Cook and Sir Andrew Strauss teamed up. County cricket’s brightest and best have queued up to try their luck and none has to yet to make a lasting impression. Enter Alex Lees, one an exciting young prospect at Yorkshire and now a more mature senior man with Durham. He deals in consistency and has an a more orthodox technique than some who have come before, two qualities England hope will allow to transition smoothly. He will become the country’s 701st men’s Test cricketer on Tuesday.

Few players have had to be as patient as Ben Foakes in recent years, with the Surrey wicketkeeper routinely winning plaudits as one of the game’s most accomplished glovemen, while failing to catch the eye of the England selectors. Eight Tests in three-and-a-half years is a thin body of work, particularly after Foakes scored a century on debut in Galle and was later named player of the series. For the first time he has the confidence of knowing he has been backed as number one and, in a team short of world-class operators, he has the skills to be exactly that.

England never cruise in the Caribbean

Whenever England are in town, the West Indies up their game. Whether than can be traced to the big travelling crowds and party atmosphere that come with these tours, well-founded historic grievances or the desire to upend a member of the modern ‘big three’ does not entirely matter. What matters, is that things tend to get tough for the English on these islands. They have triumphed in a Test series just once since 1968 – with the class of 2004 holding the honour – and were on the end of a 2-1 upset last time out. When it comes to Antigua, things are even worse: England have never won a single Test here in 10 attempts.