A travesty if England went to the Oval level – Nasser Hussain 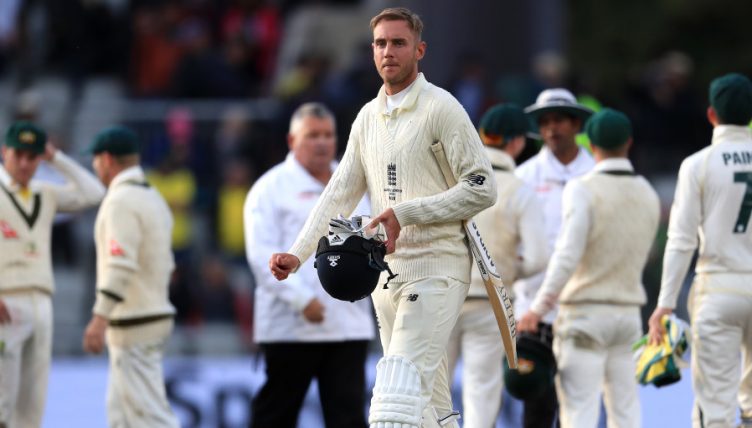 Nasser Hussain believes Australia got exactly what they deserved by securing the urn in England for the first time since 2001, noting that the Baggy Greens have outplayed England in every department.

Australia went in to day five requiring eight wickets to wrap up the Ashes with a Test to spare. In the final hour of the day with light fading and the Old Trafford fans roaring their team on with every block, Josh Hazlewood took the final wicket of Craig Overton to condemn England to consecutive series’ without the urn.

Speaking in his role as a pundit on Sky Sports following the conclusion of the match, Hussain described the positives England should take from a resilient final day performance, but gave a scathing assessment of their batting prowess.

Hussain said: “There has been progress. You can’t fault the character and resilience of this England side. Other England sides would have just crumbled in a heap.

“They showed a lot of fighting character. But the problem is they often find themselves 10 for two, 20 for two.

“Let’s be honest, if England had gone to the Oval at 1-1, I think it would have been a travesty.

“Australia have outplayed England, with Ben Stokes at Headingley keeping them in the series with a remarkable innings.

“If they had gone to the Oval at 1-1, England could not have believed their luck. But they are not, they are 2-1 down.”

Ponting said: “It was a good performance. They were the best team throughout the series, even before today. I think they should have had a bigger lead, not just on the back of Steve Smith.

“Everyone is talking about what impact he has had, but the whole bowling department has been absolutely outstanding. If you look at the difference in the bowling attacks in this game.

“(Mitchell) Starc, (Pat) Cummins, (Josh) Hazlewood and (Nathan) Lyon, match that up with the England attack. There were more holes in that England attack than the Australia one. They were relentless in everything they did.”