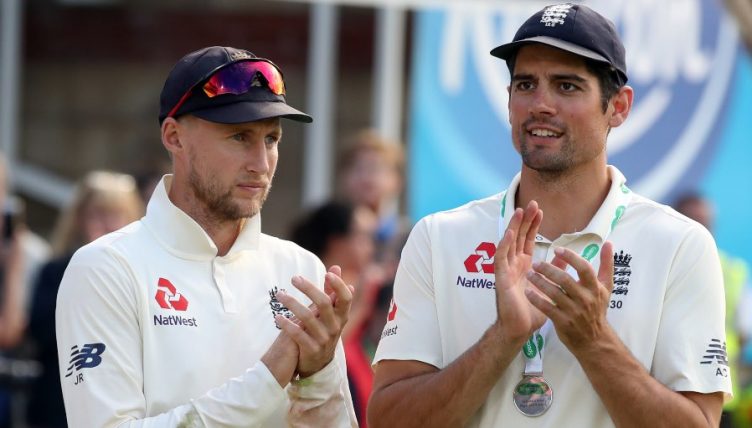 Sir Alastair Cook has called for the packed cricketing schedule to be reduced – saying England need to be playing fewer Test matches.

England’s all-time leading run-scorer and their most-capped player said Joe Root’s team should not play more than 10 Tests a year.

Earlier this year England toured the West Indies playing three Tests, then took on Australia in a five-Test Ashes series.

Next month they are playing two Tests against New Zealand and then over Christmas begin a four-Test series in South Africa.

Cook, who retired from international cricket last summer, said that in his view English cricket could not sustain a fourth format of the game with the introduction of The Hundred next summer running alongside first class county cricket, one-day cricket and Twenty20.

“I think we play too much cricket and I think the way of protecting Test cricket is to play slightly less of it and make it more unique by having four or five test matches at home and four away, so there are only 10 test matches a year,” Cook said.

“So, it is more of an occasion, so you can allow the Twenty20 leagues to go on and The Hundred and the best players can still play Test cricket.