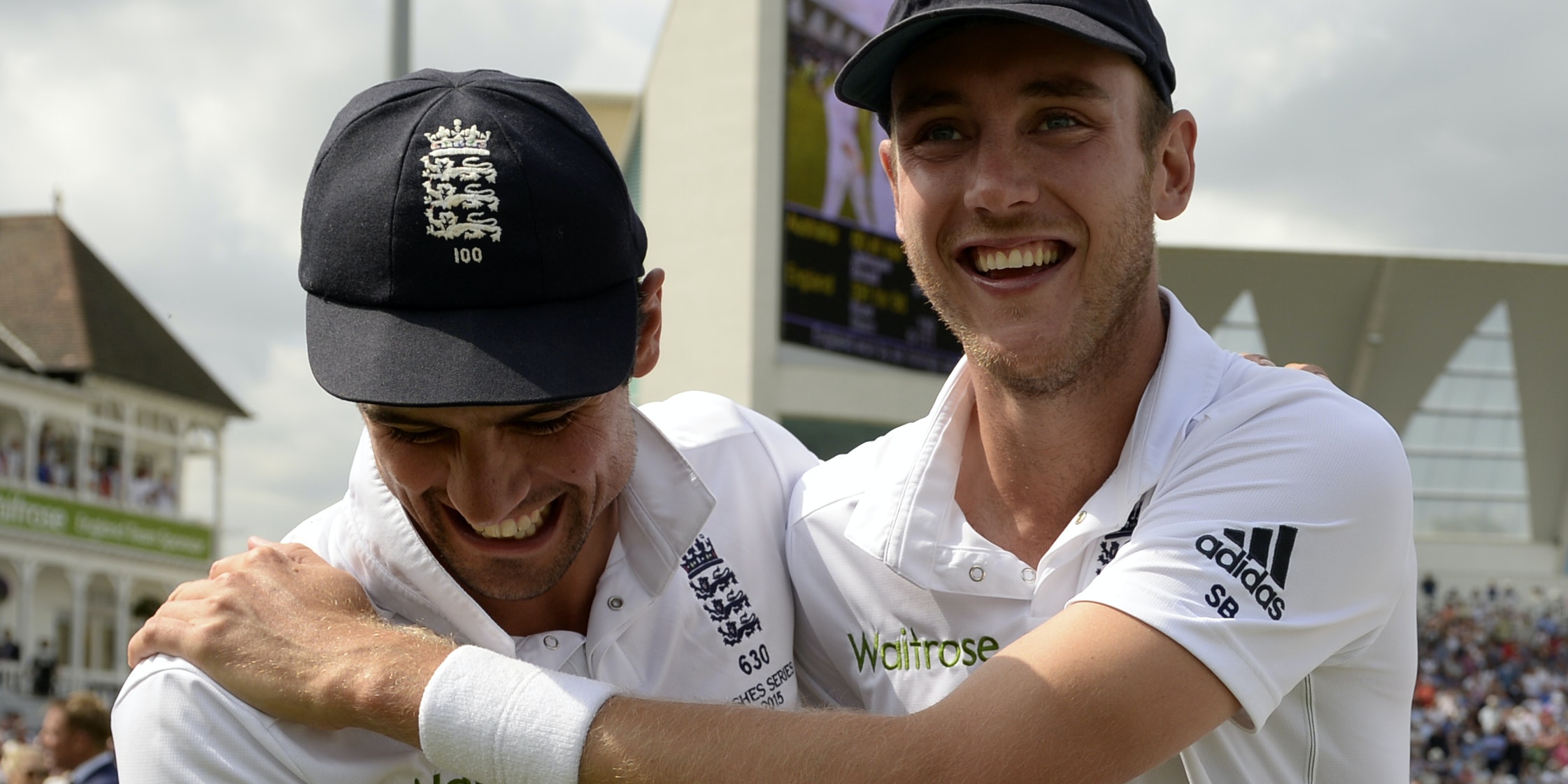 Broad became only the seventh player, and fourth pace bowler, to pass 500 Test wickets as England completed a series-winning victory over the West Indies at Old Trafford on Tuesday.

Cook, who led England in a record 59 of his 161 Tests and is the country’s record run scorer, told Sky Sports News: “People had been writing him off. You think a couple of years ago, (people were saying), ‘When’s he finishing?’

“He’s just gone away from the spotlight, worked, changed his run-up, worked on his game. As a 34-year-old you can’t ask any more than that.

“He is just delivering goods time after time. It must be a great feeling for him that he can lie in bed at night knowing that when it gets tough he delivers for England, and in pressure situations.

“Look how many times it’s a match-winning spell in an Ashes series, or a big series, or the game is in the balance. You can’t say anything better as a player that he delivers when it is at its most important.”

Broad had been left out for the first Test of the three-match series against West Indies but returned for the back-to-back second and third games in Manchester.