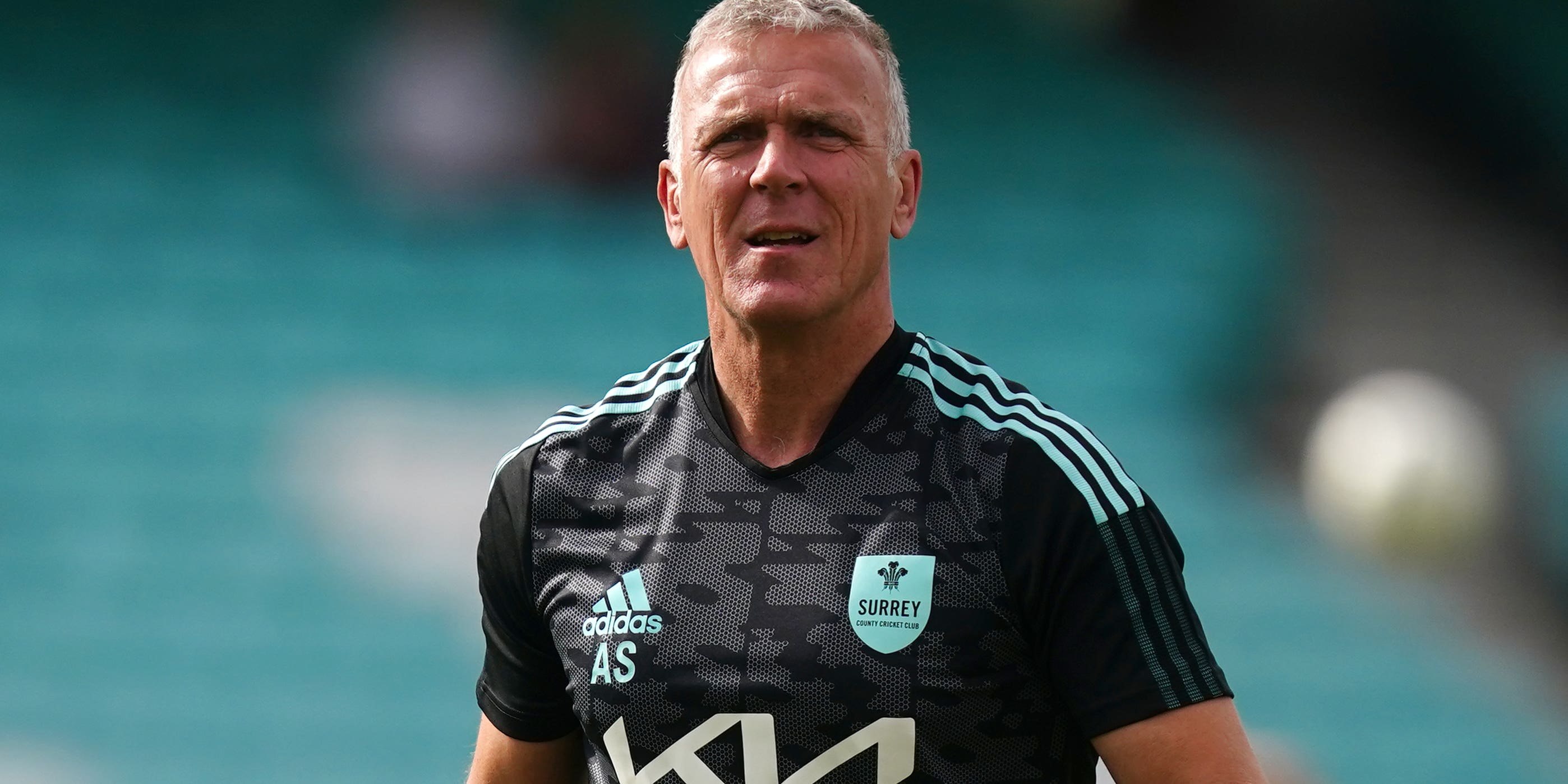 Alec Stewart is taking a temporary leave of absence from his role as Surrey’s director of cricket due to a family illness.

Former England wicketkeeper Stewart has decided to step away from his day-to-day duties in order to care for his wife Lynn, who will soon begin a new course of treatment for cancer which she has had since 2013.

Surrey’s chief executive Steve Elworthy will take on director of cricket duties for the foreseeable future.

“All of our thoughts are with Alec, Lynn and the family and we wish them the very best,” Elworthy said.

“The club will fully support Alec and the family through this leave of absence and ask everyone to please respect his request for privacy.”

Stewart had been linked with an England selector’s role in November but it went to Luke Wright.

During his lengthy tenure at the Kia Oval, the 59-year-old has guided Surrey to two LV= Insurance County Championship triumphs – the most recent in September – and helped several players represent England.