England: Alex Lees backed to have a successful Test career after impressing in Antigua 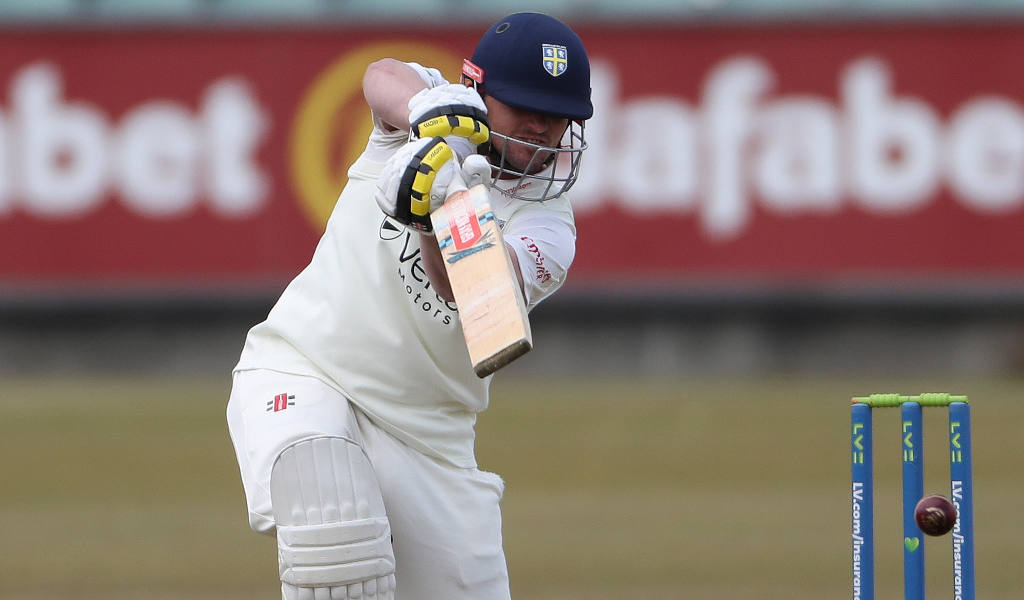 Zak Crawley tipped his new opening partner Alex Lees for a successful Test career after the pair began the job of moving England past their Ashes despair.

Six weeks after closing the book on their 4-0 thrashing Down Under, England’s red ball team were back on the road in Antigua, posting 251 for four as they kicked off a four-day warm-up match against a CWI President’s XI.

Crawley survived a post-Australia cull that has so far taken out head coach Chris Silverwood, assistant Graham Thorpe and director of cricket Ashley Giles, as well as eight of the playing squad including fellow top-order batters Rory Burns and Haseeb Hameed.

In their place was Durham left-hander Lees, who spent the five diligent hours attempting to prove that his maiden call-up has been long overdue.

The 28-year-old batted with old fashioned conservatism, top-scoring with 65 in 214 deliveries as he trusted his technique to see him through his first knock in an England shirt.

He was particularly reserved in his 88-run stand with Crawley, who was responsible for 62 of them, but the pair laid the kind of platform this side have been crying out for on a regular basis.

The sample size may be vanishingly small, but the portents are good.

“Leesy played really nicely at the top, it wasn’t easy to score and they bowled better at him than me actually,” said Crawley.

“I’ve always rated Alex, always thought he was a really good player. He’s got a great temperament for this level and it doesn’t seem like much fazes him.

“He’s really good to bat with in the middle, really calm and up for quite a chilled atmosphere. I think he’ll do well at this level.

“He puts them under pressure in slightly different ways to me so it works quite well. He’ll take a lot of confidence into next week from that because time in the middle is invaluable.”

In a wider context this was a chance for England to finally get back on the circuit following the long post mortem which followed their Ashes defeat.

It was a low key event in front of a couple of dozen supporters at the Coolidge Cricket Ground – once but no longer named after the fraudster Allen Stanford – but a useful first step on the road ahead as captain Joe Root (54) and Dan Lawrence (46 not out) also enjoyed useful time in the middle.

While some have already paid for past defeats with their their careers, those who remain must pick themselves as they seek to take ownership of the new Richards-Botham Trophy against the Windies this month.

“Coming off a disappointing tour it’s nice to have a decent day,” said Crawley.

“I feel in Australia we might have been a bit tentative and I feel like taking a bit more confidence and belief into what we do. I think we’re going to do that going forward.

“We’re just looking to put it behind us. We’ve spoken as a group about how we want to move forward and play and how we want to play from now on. It’s a good chance to reset and go again and that’s what we’re looking to do.”