Anderson keen to get going against Sri Lanka 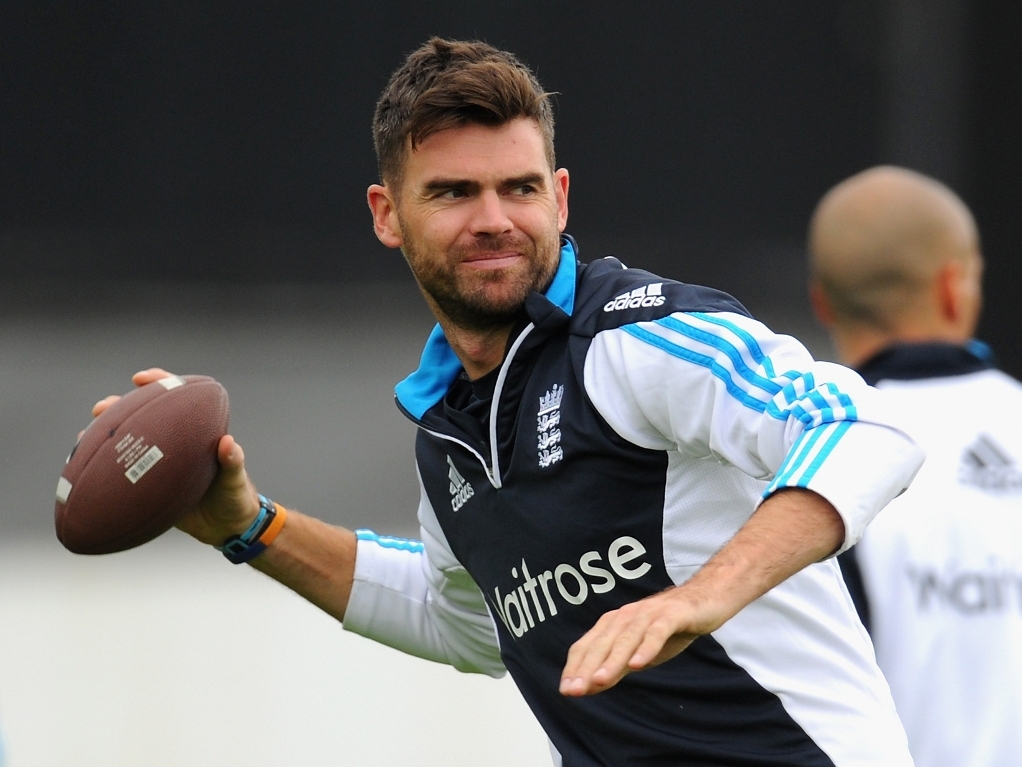 England fast bowler James Anderson is eager to get the build up to the World Cup under way, starting with a seven-day ODI series in Sri Lanka, so that they can move on from their recent series defeats.

England's last two ODI series were unsuccessful, including against India, so Anderson hopes the trip to Sri Lanka this month will galvanise the side and get them all working well together.

Anderson told ecb.co.uk: "Hopefully we can gel as a team to give us some momentum going over to Australia in the new year.

"We are still a fairly young team, we have got some new guys that are still gelling and finding their feet in the team.

"We have got to help those guys along, as well as the senior guys finding some form as well, and I think it is all about momentum.

"If we can get a win over there it will be a huge confidence boost for us and we would certainly be able to enjoy our Christmas knowing we have got a series win under out belt. That will give us huge confidence."

He added that it was up to the senior players to guide the players who have not played in Sri Lanka before: "It is always a tough place to go.

"They are alien conditions for us and we need to get to grips with those conditions early in that trip for us to be able to do well.

"We have got a lot of guys who haven't been there before, so the senior players will come into their own and pass on some advice.

"Some of us were involved in a series win over there a few years back."