Anderson to be assessed after taking ‘nasty blow’ 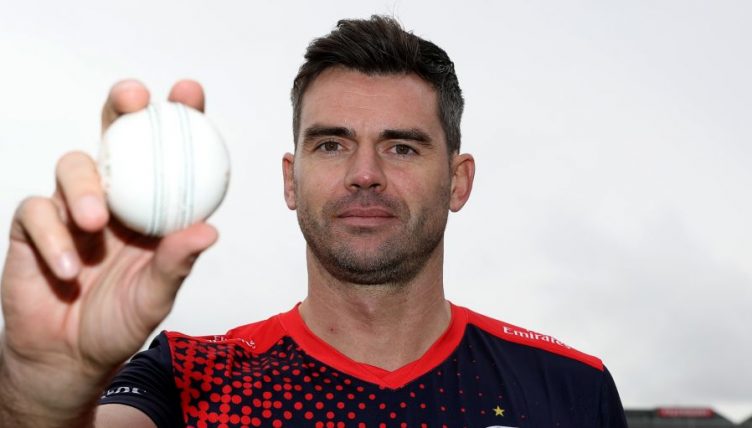 Lancashire coach Glenn Chapple suspects James Anderson will only suffer for a “few days” after he was injured during their loss to Hampshire in the One-Day Cup.

Anderson, who has taken 575 Test wickets for England, took a ball to the inside of the knee from James Fuller’s drive.

“It is a nasty blow in a painful area. We don’t know but we think that it will be a nasty bruise that will settle down in the next few days,” Chapple said.

“The physio will see him in the morning and he walked off there.

“It is a difficult are. As soon as there is any swelling in there it will restrict your movement and limit your strength. I imagine it will be painful for a few days.”