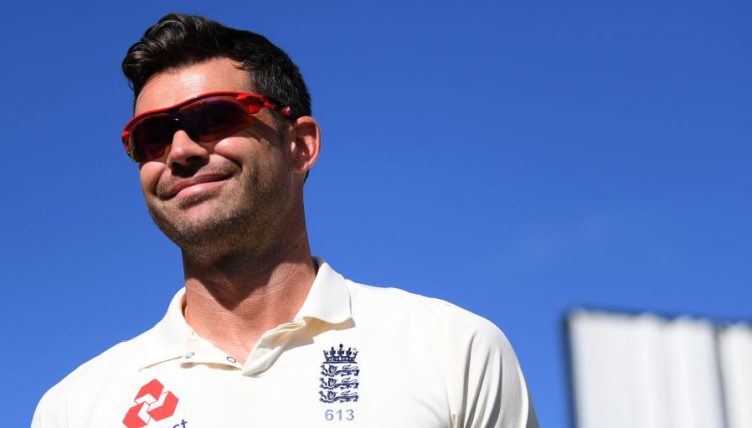 James Anderson knows how much it means to the West Indies to beat England having seen their passion for the contest at close quarters.

While Caribbean cricket has declined sharply in the Test arena since the early 1990s – the side who were undisputed world leaders for almost two decades now sit eighth in the International Cricket Council’s rankings – its best has often been reserved for England tours.

The Windies rolled the visitors over inside three days on their last trip to Bridgetown four years ago, sealing a 1-1 draw, and edged the 2009 series after blowing Andrew Strauss’ side away for 51 in the opening Test at Sabina Park.

The first Test in Barbados which starts on Wednesday will be Anderson’s 18th against the West Indies. and eighth away from home, and he has seen their hunger first hand.

“Whenever we come here you get the feeling that West Indies really want to beat England,” he said.

“You can see it in the players’ eyes when you play against them and that means we’ve got to be on top form to be able to try and challenge them. It’s something that’s been ingrained in them, especially in the past when England have suffered heavy defeats.”

It is not hard to imagine why besting the English might have particular appeal and not merely because of the stains of colonialism. Tony Greig’s controversial “make them grovel” outburst in 1976 is still well remembered, while the suggestion of England and Wales Cricket Board chairman Colin Graves in 2015 that the hosts were “mediocre” opponents was a major talking point in the home dressing room.

The current England side are considerably less prone to antagonism and Anderson is prepared for a hard fought but enjoyable campaign enjoyed by several thousand travelling fans.

“Every time you come here it’s an amazing place to tour, there is so much history in the grounds, certainly here in Barbados, and the following we get is amazing,” he said.

“We are very lucky to get the travelling support we do, which makes it even better, so everyone is really excited to get going.

Anderson became England’s leading Test wicket-taker in the series opener in Antigua four years ago, overtaking Sir Ian Botham in the process, and is ready to reclaim centre stage after admitting feeling “like a spare part” in Sri Lanka.

Spin dominated that series but a specially formulated Dukes ball has proved receptive to swing during practice and gained approving nods from the seam attack.

“I think the bowlers have really enjoyed their first week here, the ball has been moving around a bit and swung for quite a considerable amount of time throughout the games,” Anderson explained.

“The minute you come out here and there’s that extra encouragement, it just makes you excited to bowl and really look forward to playing, so hopefully that’s going to stay with us for the rest of the trip.”