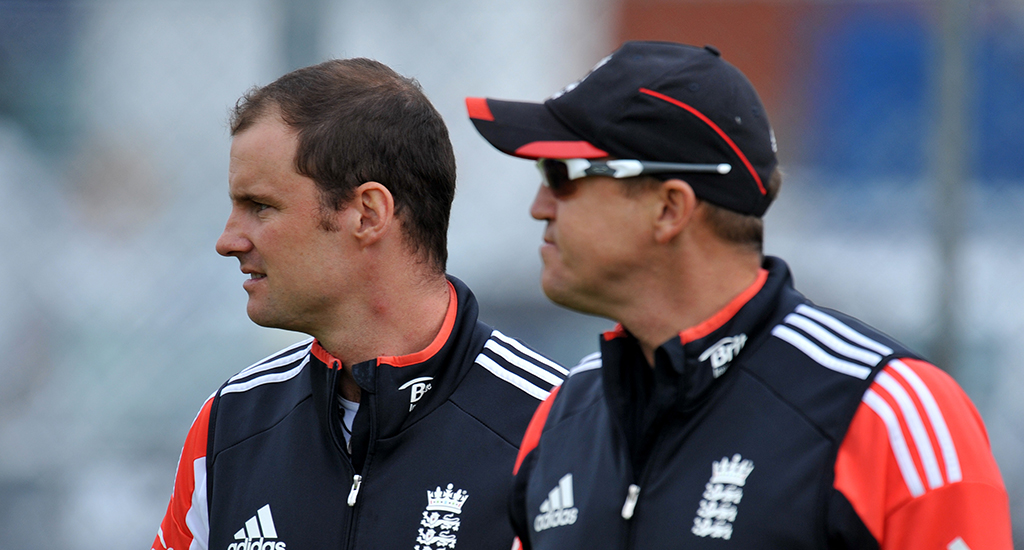 Andy Flower still has a huge amount to offer English cricket, says Sir Andrew Strauss, who has backed his former colleague to bounce back.

The pair were instrumental in making England the number one Test side in the world in 2010-11, a year which also saw them winning the Ashes in Australia.

However, Flower’s 12-year association with England was ended last month by the ECB, much to the dismay of Strauss,

Strauss told the PA news agency: “Andy was by far the best coach I ever worked with, a great man and had incredible success with the England cricket team.

“We certainly haven’t seen the end of Andy Flower yet. I would not be at all surprised if we saw him in a high-profile coaching role again.

“Maybe not with the ECB, but in the English game somewhere. I sincerely hope he stays involved in English cricket, rather than going abroad somewhere.”

Former England captain and director of cricket Strauss recently accepted a role as chair of the ECB cricket committee.

It will run alongside his work for the Ruth Strauss Foundation, which was set up in memory of his late wife to fund research into rare forms of lung cancer and to support patients and families affected by the disease.

He explained: “It’s me dipping my toe back into the game of cricket. The ECB cricket committee has a very broad reach overseeing professional cricket in the country, but also women’s cricket and disability cricket and the pathway to the top.

“It keeps me engaged and cricket is in my blood so I want to be involved in some way, but it’s about juggling it with the foundation.

“Even more importantly it’s juggling it with my boys and making sure I am around to do what they need me to do.”

Strauss has two young sons, Sam and Luca, and they fit into the target audience the ECB will hope to attract to new professional franchise ‘The Hundred’ when it gets under way in July.

“It’s just what English cricket needs, especially on the back of the World Cup victory. A lot of people are interested in cricket and looking for something to support,” Strauss added.

“Hopefully this engages people in a way that is slightly different to what has happened previously.”

Next summer Strauss will also hope to see another Red4Ruth Day at Lord’s after such a successful event on August 15.

Over £550,000 was raised for the Ruth Strauss Foundation and the ground was a sea of red as the cricket world paid tribute to Ruth Strauss, who died in December.

With Virgin Money Giving a key support, the former Middlesex opener is hoping the charity will continue to go from strength to strength.

“Starting the Ruth Strauss Foundation was a big thing to do quite shortly after my wife passed away with a rare form of lung cancer,” Strauss said.

“You kind of always think about how can I make something positive come out of the situation?

“To see Lord’s really embrace the concept and the ECB help make it happen and so many people dressed in red was incredibly emotional for me and the boys.”

To find out more, or donate, please visit www.ruthstraussfoundation.com