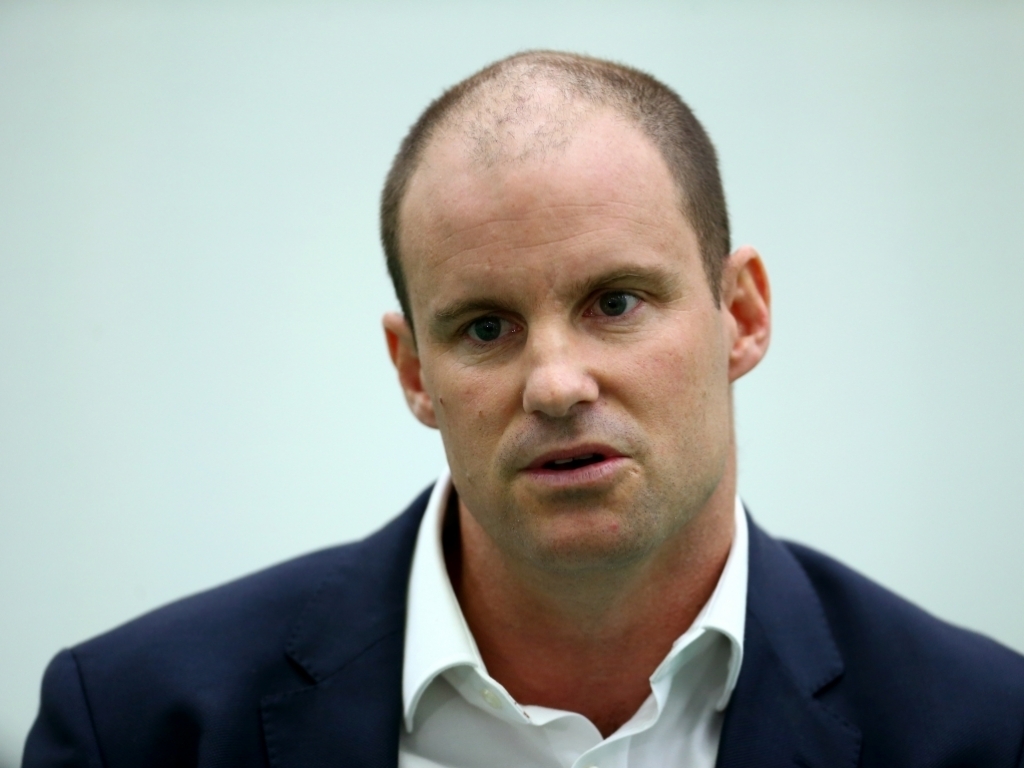 England’s director of cricket Andrew Strauss has defended the ECB’s new 100-ball tournament, saying it will attract a new audience to the game.

The ECB announced that a competition, to launch in 2020, will consist of matches with 15 six-ball overs and a 10-ball over to complete the 100 deliveries.

The proposal has caused widespread debate in the UK but Strauss believes they can attract a different audience that watches T20 cricket.

Strauss told BBC Radio Five Live: “What we’re trying to do is appeal to a new audience, people that aren’t traditional cricket fans.

“We want to make the game as simple as possible for them to understand. T20 has been unbelievably successful and it has established a very strong audience now.

“We want that audience but a different audience as well, who perhaps would like things slightly different. That’s the driver behind this idea.”

Strauss also said that it is important that the 100-ball tournament does take to much time as fans get to enjoy a quick, short and sharp exhibition of skills.

With the new television deal signed by the ECB it is imperative that games do not go longer than the stipulated two-and-a-half hours.

Strauss continued: “T20 has become a longer and longer format of the game. It is more than four hours in a lot of parts of the world.

“We want kids to be able to go to bed earlier and it is worth saying it is going to be on terrestrial TV. We want the more casual audience.”