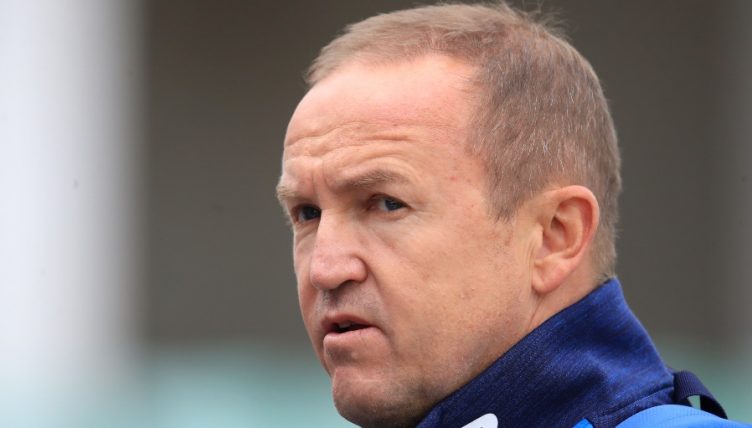 Andy Flower is leaving the England and Wales Cricket Board after 12 years.

The Zimbabwean was appointed England assistant coach to Peter Moores in 2007, took over as head coach two years later and switched to working with the Lions in 2014.

During his spell as head coach, Flower led England’s Test side to number one in the world, victory at the 2010 World Twenty20 and Ashes success in Australia in 2010-11.

“The Ashes victory in 2010-11 stands out. It’s difficult to win in Australia and to do it so comprehensively was a really proud moment in my coaching career.

“It was wonderful to watch those young men take on that challenge successfully and have a great time doing it.

“The win in India in 2012-13 was a highlight too, to overcome some great players in tough spinning conditions was a special victory.

“So was the T20 World Cup win in 2010. The way we played our cricket, with such freedom and aggression, really was fun to be part of.”

“I’m really happy for Chris that he’s getting the chance to lead England and I think he’s going to do a great job,” said Flower.

“I also want to wish Mo Bobat, the new performance director, all the best in his new role.”

READ: Giles insists Ben Stokes’ fame being ‘used against him’

Managing director Ashley Giles said: “Andy moves on with every best wish from all of us at ECB for his outstanding contribution to the English game over the last 12 years.

“It has been a pleasure working with Andy, who sets such high standards of professionalism and preparation for the teams he leads. I have no doubt he will enjoy further success in the years to come.”