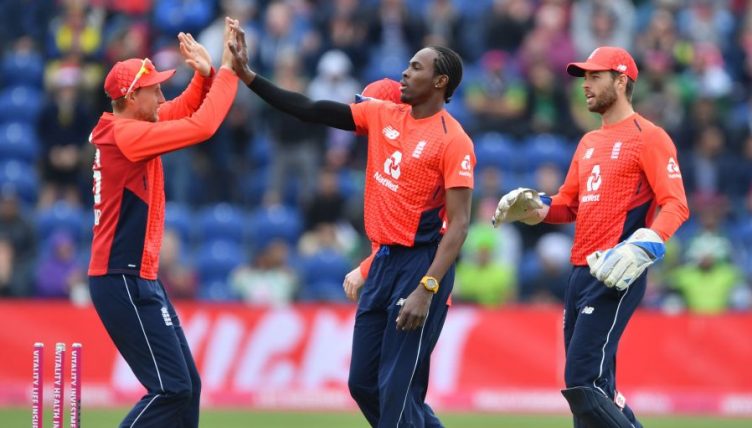 Pakistan won the toss and elected to bat first, with Archer recording figures of 2-29, dismissing Babar Azam and Haris Sohail for 65 and 50 respectively, the two biggest mainstays of the Pakistan innings, which ended at 173-6.

Eoin Morgan then hit 57 not out for England while Joe Root fell just short of a half century at 47, as England were able to claim the spoils with just four balls left remaining in the match.

The captain sealed the victory with a six from the second ball in the final over.

Indian Premier League stars Jonny Bairstow, Moeen Ali, Ben Stokes and Jos Buttler were all rested to give others the chance to stake a claim.

Along with Archer, Ben Duckett and Ben Foakes were handed their T20I debuts.

England will now play five ODI matches against Pakistan before starting their World Cup campaign against South Africa on May 30.