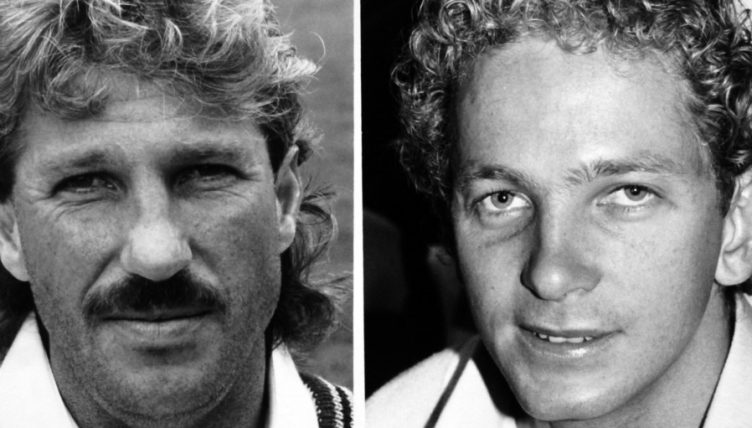 Two of England’s most iconic players of the 1980’s – Sir Ian Botham and David Gower – commended Ben Stokes for his phenomenal display that dragged England to victory in Leeds, with Gower describing the day as “the most awesome cricket [he’s] seen ever.”

With the Ashes on the line, England resumed day four with hopes high of leveling the series up at one match each.

Captain Joe Root quickly fell in the morning session, however, leaving England with a mountain to climb versus a formidable Australian seam attack.

Ben Stokes compounded his World Cup heroics by compiling an unbeaten innings of 135 that included 11 fours and eight sixes, with his tenth wicket stand with tailender Jack Leach propelling England to victory in the most dramatic day of Ashes cricket since Edgbaston in 2005.

Speaking as a guest on ITV’s Good Morning Britain, Botham said: “You’ve got to remember that Ben Stokes is the ‘special one’ because he is capable of a lot of things.

“He’s growing into a bigger and better cricketer every day and I think he is special, and yesterday was box office.”

With the Ashes in the balance the pressure was on, but Stokes has shown he is a man capable of handling the big occasion following his performance in the World Cup final two months ago.

“To be honest with you, when you’re in that situation I think it’s a no-win situation in many people’s eyes, so you’ve got nothing to lose,” Botham added.

“You go out there and you enjoy yourself, you play. In 1981 I had a guy called Graham Dilley that batted at the other end and he played magnificently and that was a one-off, I think that was his highest score.”

“Ben’s capable of many, many things in this game of cricket and yesterday he went out there and I think he enjoyed himself and I think that’s half the key.

“He went out there determined, but he enjoyed the moment. It’ll knock the stuffing out of Australia.”

With the football season now firmly in full swing, there had been fears within the game than cricket could take a premature back step in the public’s consciousness if Australia wrapped up the urn with two Tests to spare.

“I guarantee you over the next few weeks when you go past seeing village greens you’ll see kids playing cricket not football, that’s the affect it has,” said Botham.

“It’s box office, it’s just something special in sport. People talk about many many other sporting events and achievements, but to achieve that over a period of time and to keep your concentration and to play and to absolutely destroy Australia single-handedly – they threw everything at us but they survived.

“It’s all started to come together now and I think he’ll be wanted around the world.”

Former England captain David Gower also appeared on the programme, stating: “At 73 for the last wicket, that was the target, it just doesn’t happen. I’ve played in games where it’s nearly happened and people have gone through to that eleventh wicket still getting the runs, nudging the singles, the main man sort of does the job, but that was just awesome.

“I don’t like hyperbole, but that was the most awesome cricket I’ve seen ever pretty much.”