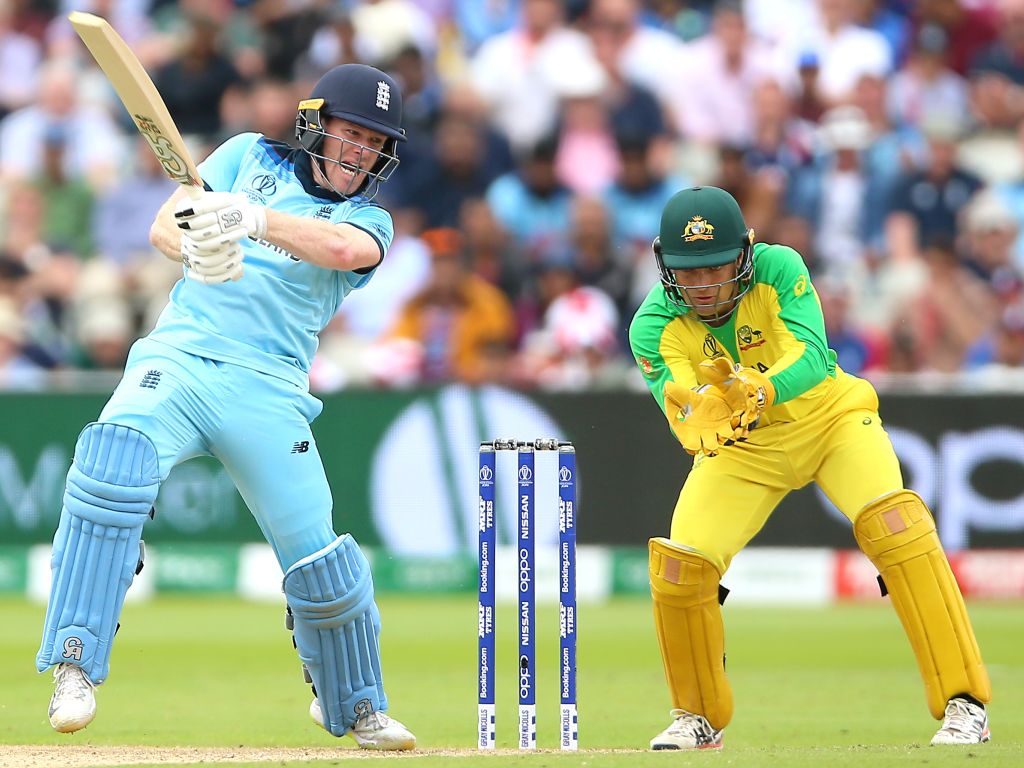 England and Australia are expected to play three ODIs and three T20 Internationals in September, following the current series against Pakistan.

However, the series has yet to be confirmed, despite Australia announcing a preliminary squad and venues being named, with discussions between national bodies and governments ongoing.

Interim CA CEO Nick Hockley, who is an Englishman, said they wanted to “make that tour happen”.

“We’re very committed to the England tour going ahead,” Hockley said. “There’s a bit more work to be done around travel exemptions and the finer details but we’re really committed.  We want to make that tour happen.

“We’ll be making some announcements on that in the next couple of weeks and confirming that tour as soon as we’re able to.”

Hockley, who only stepped in as CEO following Kevin Roberts’ resignation in June, was speaking after the ICC T20 World Cup which was to be hosted by Australia this October-November was postponed to 2022.

He also has a juggling act for the upcoming Australian summer, with a proposed India series in the calendar, but with Melbourne currently in lockdown there’s speculation the famous Boxing Day Test may need to be relocated.

“At the moment we are planning to go ahead,” Hockley said. “It comes down to if we can get a crowd at the MCG we’ll play at the MCG.

“There’s a long way to run, over four and half months. I think it’s very premature to be talking about this.

“There’s a number of months before we have to make any change to the schedule.”