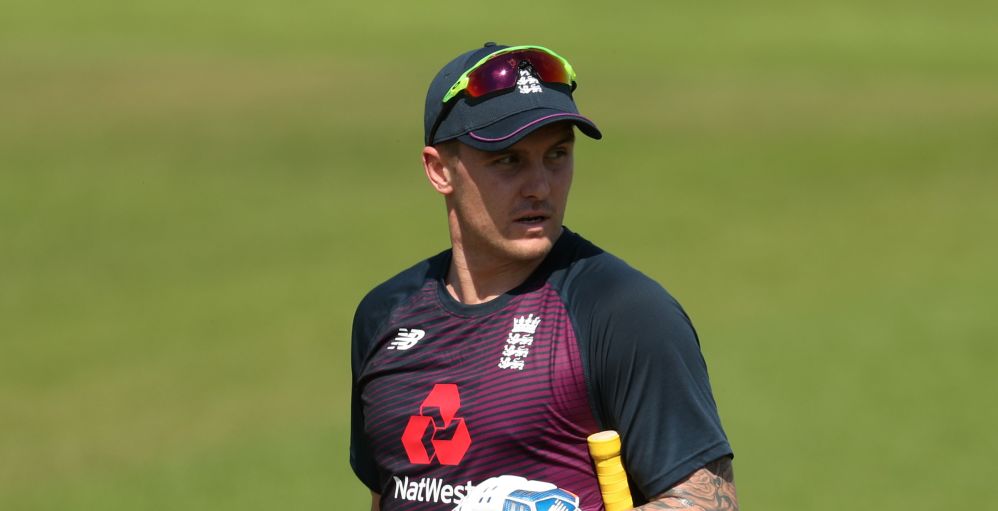 Australian paceman Josh Hazlewood has questioned whether Jason Roy is good enough to open the batting for England.

Hazlewood is no stranger to speaking out prior to a series and he has started the mind games ahead of the Ashes, which starts on Thursday, by claiming Roy could struggle in the Test arena.

England’s top three have long been a concern and Roy was the latest cab of the rank to get an opening spot last week when he made his debut in the one-off Test win over Ireland.

The Surrey batsman, a big star in England’s World Cup-winning side, failed in the first innings but made a nervy half-century in the second as England’s batsmen struggled against a swinging ball.

“We’ll see how Roy goes in Test cricket. He has only played one Test match and it’s a lot different opening the batting in a Test than a one-day game, that’s for sure,” Hazlewood said.

“In England, opening is probably the toughest place to bat which probably made Alastair Cook’s record all the better. To play attacking cricket in those conditions is tough.

“It’s hard to bat five at a level below and then open in Test cricket. We’ll see.”