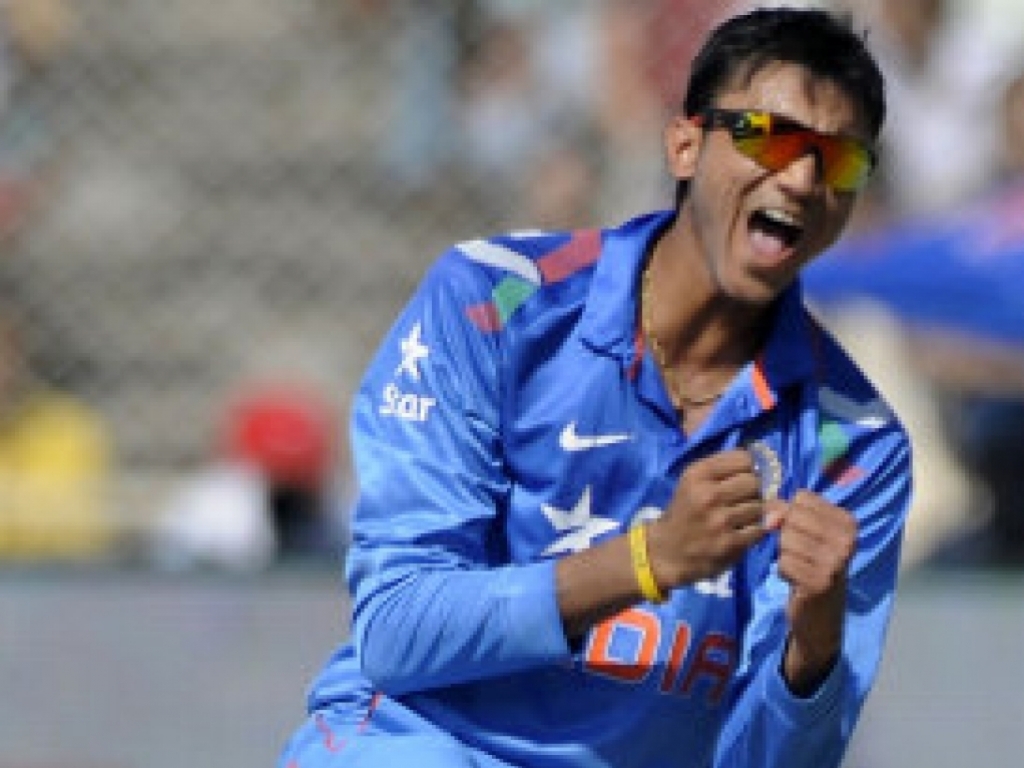 Durham County Cricket Club have announced that Indian star Axar Patel will join the club for the final six County Championship fixtures of the 2018 season.

The international spinner has enjoyed success in first-class cricket for state side Gujarat and is a key part of India’s T20I & ODI squads, as well as the King’s XI Punjab’s IPL side.

Patel will arrive at Chester-le-Street mid-August and will make his debut against Glamorgan at Sophia Gardens on Sunday 19 August.

The all-rounder will then play three four-day fixtures at Emirates Riverside against Northamptonshire, Sussex and Middlesex and will face Leicester at the Fischer County Ground and Warwickshire at Edgbaston.

After making his first-class debut in 2012, Patel took his maiden five-wicket haul in just his second match for Gujarat, returning figures of 6-55 in 45 overs against Delhi.

Patel has one first-class hundred to his name, an unbeaten 110 against Baroda in 2016, & has scored a further ten half centuries in scoring 1,163 first-class runs at a lofty average of 48.45.

In limited overs cricket, the 24-year-old has represented India 49 times – 38 in ODIs & 11 in T20Is – & is a significant part of the Kings XI Punjab in the Indian Premier League.

Patel is currently 14th in the ICC ODI bowling rankings.