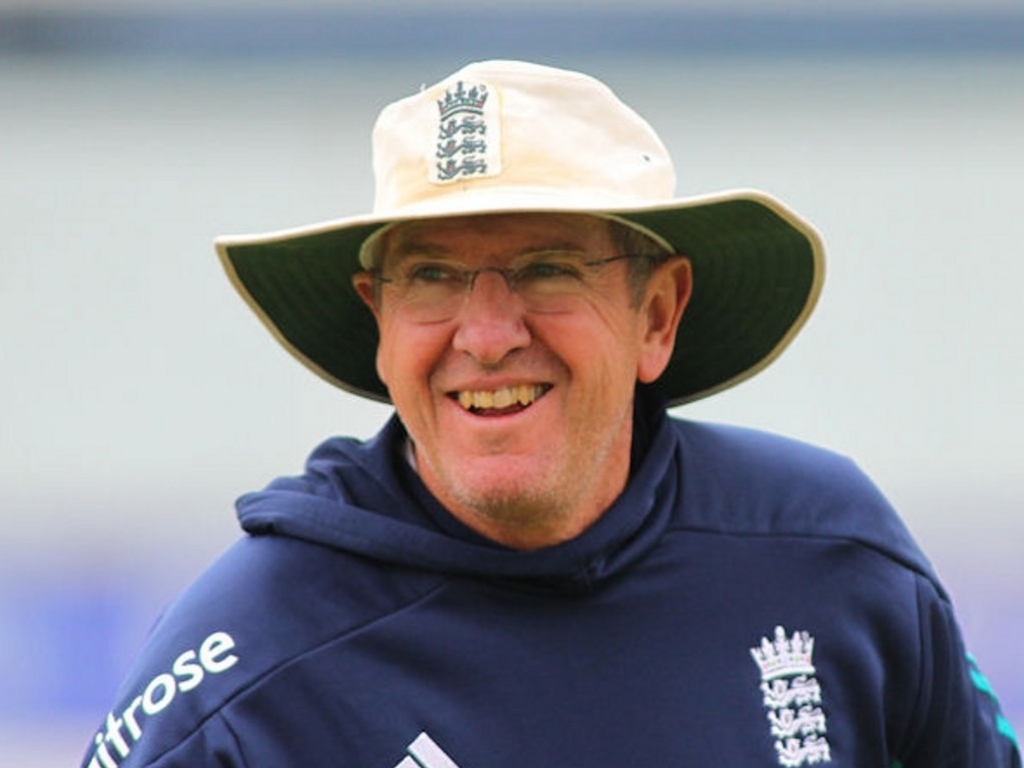 England found themselves at 20/6 in the first five overs, the worst start by a batting side in ODI cricket history, after losing the toss and being sent in by the opposition.

What made the dismissals even more shocking was that the English batsman continued to attack and just kept nicking off behind the stumps.

Since the 2015 World Cup, England have, refreshingly, changed to a more dynamic approach in white-ball cricket and Bayliss, an Australian who was appointed as head coach not long after their shocking World Cup exit two years ago, has no plans to change it.

With the Champions Trophy getting underway on Thursday – England play Bangladesh in the opening game, – the home team will back itself with what has been successful.

“From that point of view, the message won’t change. I don’t think we’ll see too many of the wickets we saw at Lord’s during the Champions Trophy, but you never know.

“We have to be smart enough to work it out. You can still have a good, positive mind on these wickets. You can still defend well, leave well and pick the right ball to hit.”