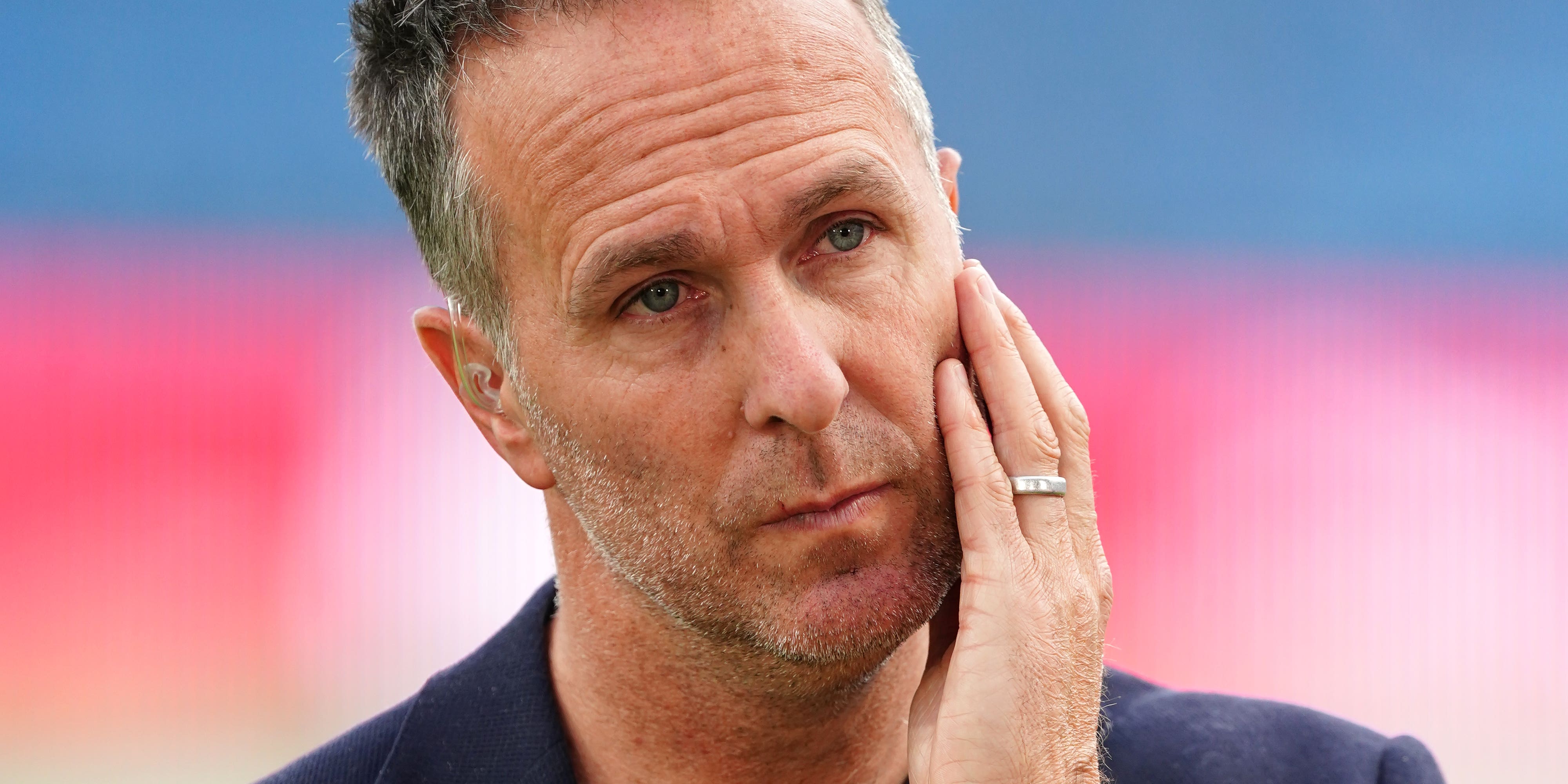 The BBC suspended Vaughan when the former England captain was implicated in allegations of racism at Yorkshire, in the scandal sparked by Azeem Rafiq’s claims of prolonged abuse at the county.

And now the BBC Sport BAME Advisory Group and 5 Live Diversity Group have emailed all staff at the organisation to decry the “embarrassing and unsettling” decision around Vaughan, according to The Cricketer magazine.

In response, a BBC spokesperson said: “We acknowledge some staff have raised concerns and we will discuss those with them directly.”

Vaughan was stood down by the BBC in November after allegations of racism from Rafiq, who claimed the former England captain told a group of Muslim players in 2009 there were “too many of you lot, we need to do something about it”.

Yorkshire and “a number of individuals” were charged by the England and Wales Cricket Board earlier this month following an investigation into allegations of historic racism.

Vaughan has not been named among those charged and categorically denies all allegations.

But BBC staff have made their feelings known in an open email criticising the 47-year-old’s return.

“We know the back story regarding Azeem Rafiq’s gut-wrenching and triggering testimony that unearthed the rotting core of racist culture at Yorkshire Cricket Club,” the BBC diversity group’s email read, according to The Cricketer.

“We know that Vaughan was asked to stand aside in the run-up to our Ashes coverage last year, deeming his involvement inappropriate.”

The email continued: “We appreciate that there are elements of detail that can’t be shared about Michael Vaughan’s reinstatement and that he is innocent until proven guilty.

“But surely, on a human level, it must be acknowledged how damaging, embarrassing and unsettling this is to many colleagues across BBC Sport, BBC Radio 5 Live, and the wider BBC as a whole.

“Colleagues from all backgrounds from across the BBC have been in touch to share their disbelief and dismay, with some moved to tears because of the apparent lack of empathy, understanding and leadership over this.

“This really is a shocking miscalculation.”