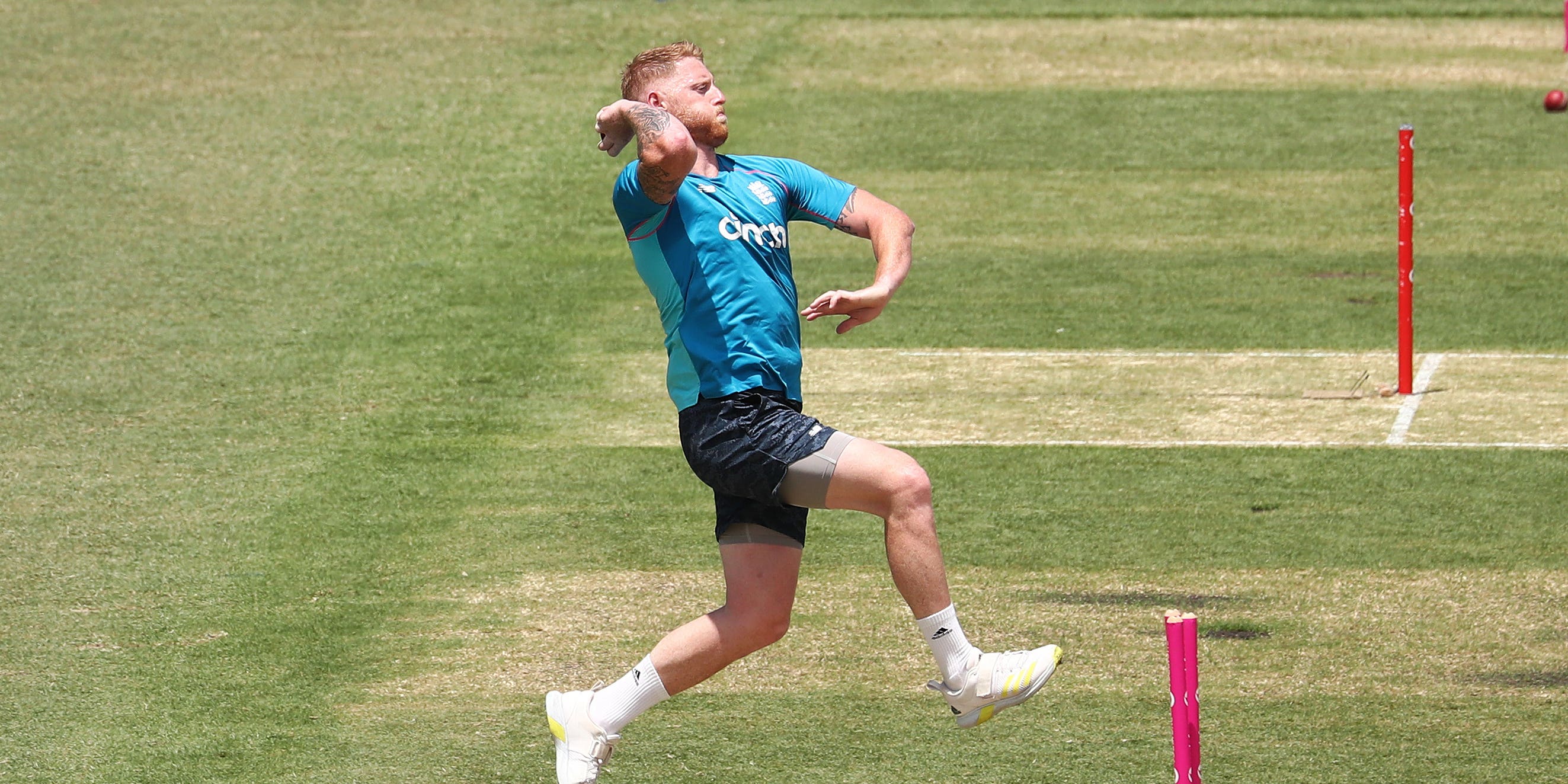 England captaincy favourite Ben Stokes has stepped up his rehabilitation from a knee injury, bowling in the nets at Durham during his latest training session.

Stokes, who is widely tipped to succeed Joe Root as Test skipper, had scans after returning from last month’s tour of the West Indies with a painful left knee and has been targeting a return to county action next month to tune up for the start of the international campaign on June 2.

The 30-year-old reported back for net practice at Emirates Riverside on Tuesday and has spent the last four days batting outdoors. Overseen by coach Will Gidman, he faced seamer Matt Salisbury during the lunch break of day two of Durham’s Division Two clash against Nottinghamshire before testing his fitness by taking the ball himself.

With fast bowling coach Neil Killeen – a former England and Wales Cricket Board consultant – in attendance, he hit a good pace during an extended spell at batter Graham Clark before signing autographs for a handful of onlookers.

Stokes could play in a maximum of three championship games, at Worcestershire on May 5, at home to Glamorgan a week later and a trip to Lord’s to face Middlesex on May 19. Durham are open to him playing as a specialist batter if required, but the initial signs are promising that the all-rounder’s comeback in ahead of schedule.

Whether Stokes adds captain to his long list of roles when he returns to England duty remains to be seen, but the matter is sure to be high on the agenda of the newly-appointed managing director of men’s cricket Rob Key.

Key’s priority is to have a head coach in place before the first Test of the summer against New Zealand in less than six weeks, but may move earlier in naming Root’s replacement.

Writing in his Daily Mirror column on Thursday, Stokes paid tribute to Root before adding: “I know there will be lots of speculation around who will take over from him, and clearly as vice-captain and someone who has stood in on a few occasions my name will be strongly talked about.

“But all I will say is that it is a huge honour to captain England and whoever does it will get to enjoy that responsibility of trying to take the team forward. The decision will be down to Rob Key as the new managing director of men’s cricket and I’m sure we’ll talk soon enough, as he will with other players and support staff.”