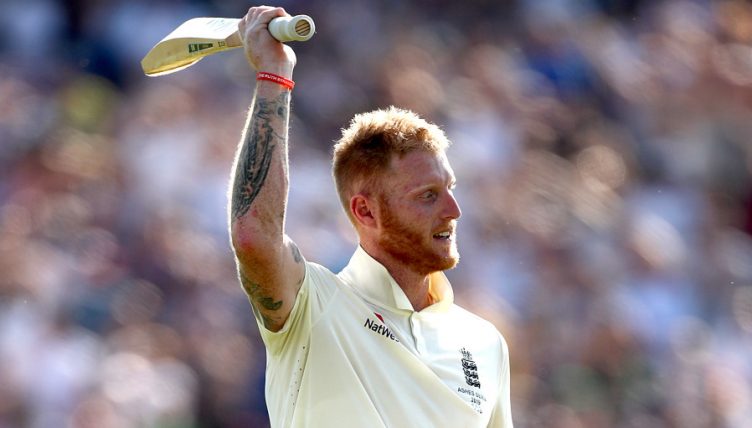 Ben Stokes is now the overwhelming odds-on favourite to win the real quiz and be named BBC’s Sports Personality of the Year on the back of his herculean performances at the 2019 World Cup and current Ashes series.

The all-rounder performed a veritable miracle in the World Cup final at Lord’s almost two months ago, with his back-breaking efforts lifting England’s men to their maiden ODI World Cup success.

His unbeaten knock of 84 came with no less than seven different batting partners and scraped England to a tie after 50 overs.

A visibly exhausted Stokes came back out to bat for the dramatic super over – which again resulted in a tie – but England came out victorious via the boundary count-back method. His heroics, though, would not stop there.

With England staring down the barrel of a humiliating Ashes loss with two Tests still to play, Stokes compiled an incredible innings of 135 not out which included 11 fours and eight sixes in front of a raucous Headingley crowd.

Battling the heat, a formidable Australian bowling attack, the pressure of the occasion and a rapidly shrinking list of batting partners, Stokes hauled his side beyond the winning post to the delight of cricket fans across the nation and to keep England’s hopes alive of securing a memorable World Cup and Ashes double.

Those efforts see Stokes above car-driving man Lewis Hamilton and, in all fairness, genuine national treasure Raheem Sterling as favourite to secure the award that will be announced during a ceremony in December.

Should the Durham man go on to win the award, he would become just the fifth cricketer to scoop the accolade since its inception 65 years ago in 1954.

Fast-bowling sensation Jofra Archer – who played his own starring roles in both the World Cup final and the Miracle of Headingley – is fifth favourite despite not making his international debut until five months into the year.