Ben Stokes’ England revelling in thrill of the chase 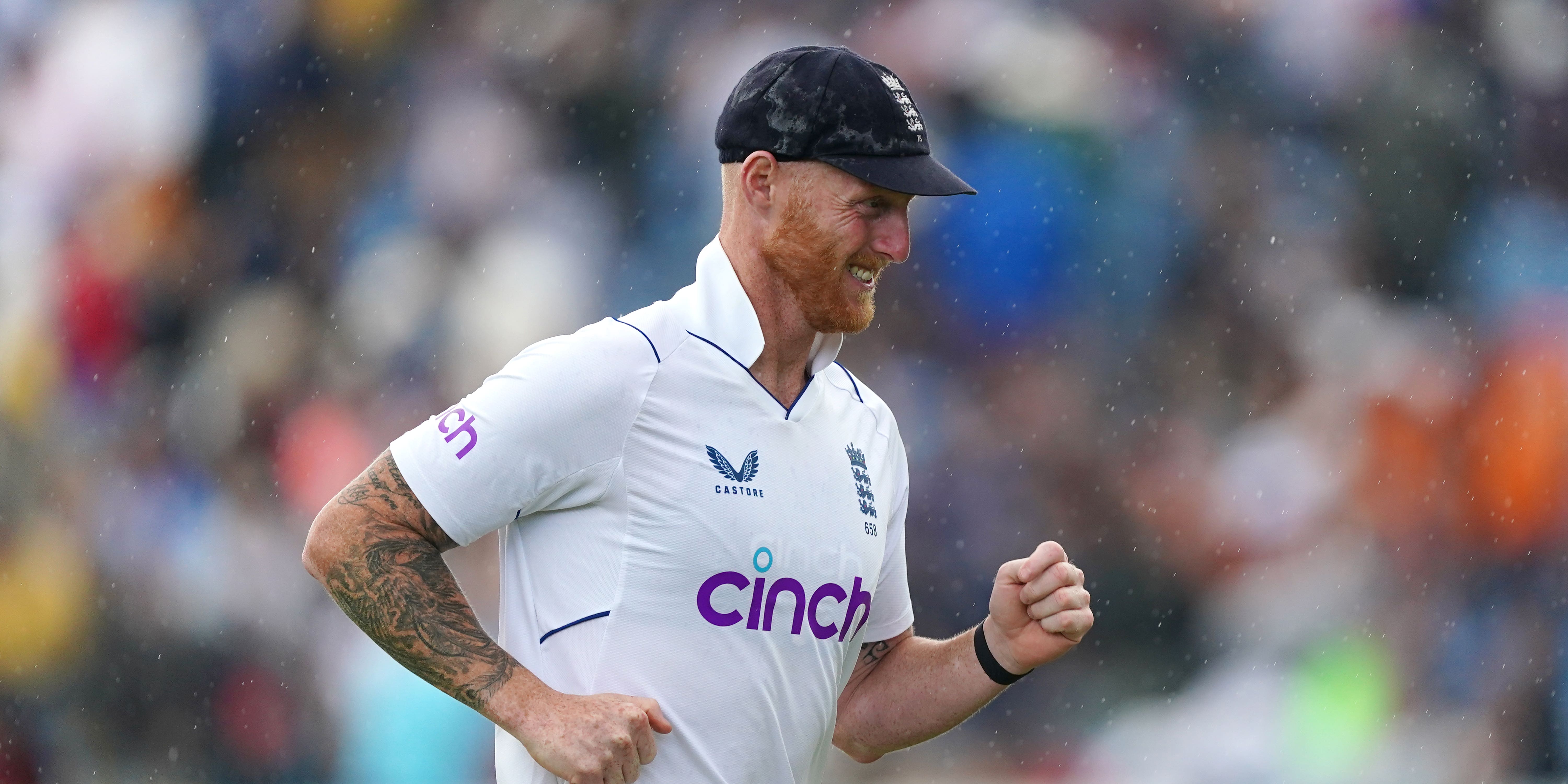 England continued their record-breaking spree on Tuesday by chasing a mammoth 378 to beat India in front of a packed Edgbaston crowd.

The successful chase was the largest in England’s history, stretching back more than 1,000 Test matches, and the eighth-largest recorded by any side.

Under new captain Ben Stokes, England had already become the first side in Test history to chase three scores of 250-plus in back-to-back games against New Zealand.

The records kept coming against India, with the latest chase being their fourth match-winning effort in a row. No England side has ever won four consecutive Test matches batting last.

Here, the PA news agency looks at the numbers behind England’s remarkable run of chases.

England sides have previously struggled in fourth-innings chases, winning only 11 of 43 games when batting last under previous captains Joe Root and Alastair Cook.

With the backing of new coach Brendon McCullum, Stokes’ side appear unaffected by past failures and are choosing to be more aggressive when chasing totals.

In four games so far, England have scored at a healthy 4.42 runs per over in their first innings, rising to a one-day like 4.82 in run chases.

Win the toss and bowl

There are clear parallels between the new-look Test team and England’s white-ball sides under retired captain Eoin Morgan.

Since crashing out of the 2015 World Cup, the one-day team have won 68 per cent of games batting second, the highest success rate of any team in world cricket.

Morgan backed his side to chase down any total, electing to bat second 70 per cent of the time after winning the toss, again the highest percentage of any nation.

In the five years before the 2015 debacle, England one-day teams won 52 per cent of games batting second, while the captain chose to field first 58 per cent of the time.

Stokes has overseen a similar transformation during his short tenure as Test skipper.

The prevailing wisdom in the long form of the game has generally been to bat first and put the opposition under pressure with a big first-innings total.

Previous captains Cook and Root bought into that philosophy. Cook chose to bat first 68 per cent of the time after winning the toss, while Root did so on 77 per cent of occasions.

Stokes has disregarded convention in his first four matches as captain, electing to field twice having won the toss.

While Root and Jonny Bairstow have grabbed the headlines with their match-winning efforts, Lees has set the tone for England’s innings at the top of the order.

The Durham opener made his England debut in the March tour of the Caribbean and appeared to be a gritty player with limited scoring options.