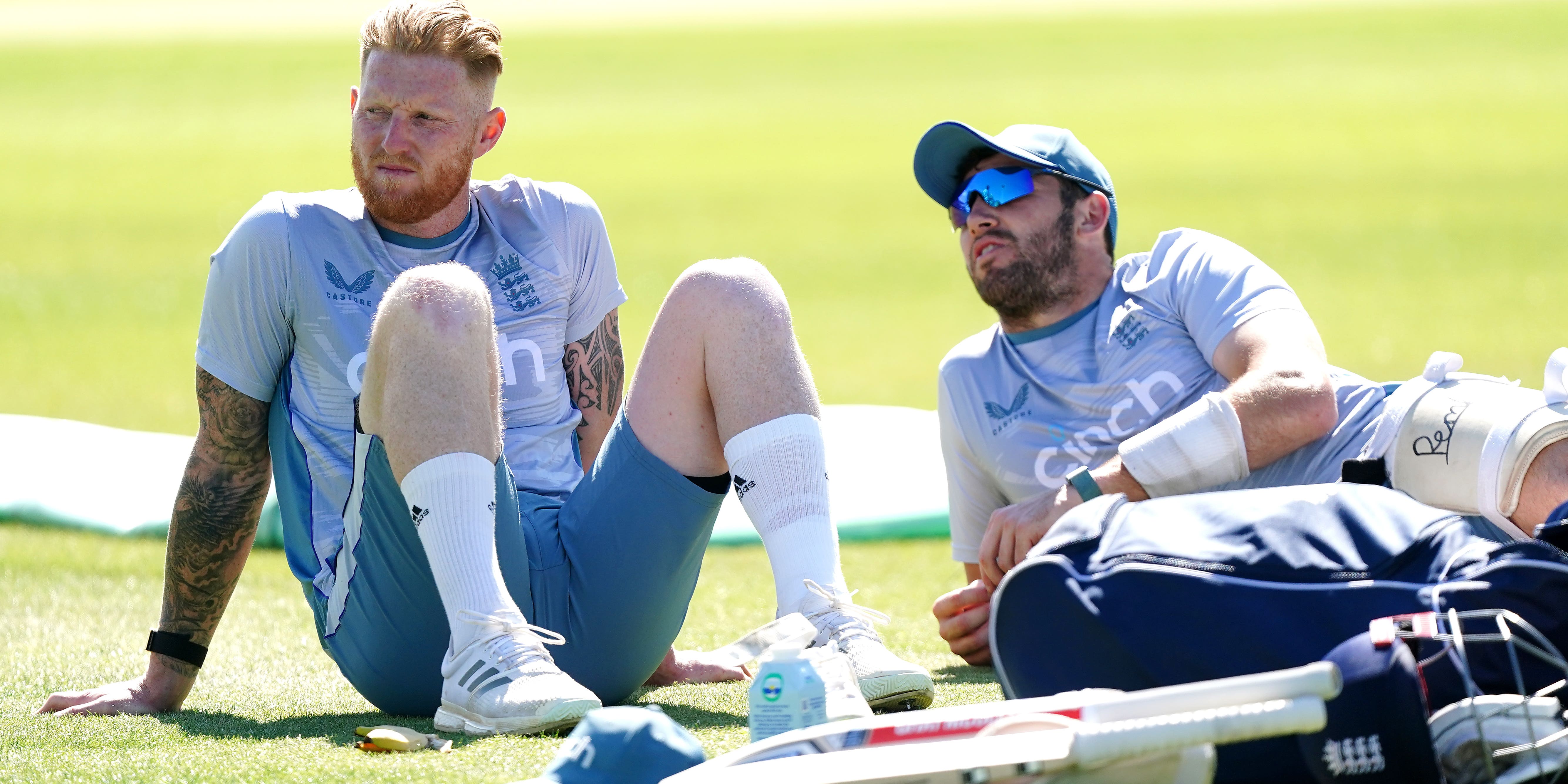 Jamie Overton will make his England debut in the Headingley Test against New Zealand after edging out twin brother Craig as a replacement for the injured James Anderson.

Record wicket-taker Anderson, 39, has been withdrawn after experiencing pain in his ankle following back-to-back victories at Lord’s and Trent Bridge, the only change to the home XI for the conclusion of the LV= Insurance Series finale.

Jamie Overton has had to wait his turn to follow his identical sibling into full international cricket, with Craig winning eight Test caps and four in one-day internationals, but he has finally edged ahead after earning his maiden call-up to the squad this week.

The Surrey quick is the younger twin by a matter of three minutes but boasts a different style to Craig’s reliable line and length, favouring a more explosive, speed-orientated method that could help England fill the void left by long-term absentees Mark Wood, Jofra Archer and Olly Stone.

Captain Ben Stokes named the team during his pre-match media round, ending concerns over his own fitness. The all-rounder missed training due to illness on Tuesday, but a pair of negative Covid tests followed by a full net session was enough to dispel any concerns over his participation.

“Obviously Jimmy and Jamie are completely different bowlers, but it’s a great opportunity for us to look at an England side with someone who can bowl fast in it,” he said of the 6ft 5in newcomer, who has been clocked at 90mph on the county circuit this season.

“We don’t have Stoney, Woody or Jofra to do that for us at that moment and we all know how big a role pace can play in a team, especially when the wicket is flat and you’re looking to break a partnership.

“It’s always great to have someone who can bowl fast in your back pocket. When you can bowl 90mph, that’s fast. I’m excited to see him operate this week.

“Jamie deserves to be out there representing England this week, he’s in great form as well so there’s not a better time for him to show the world what he’s got.”

England have already won the series after kicking off the Stokes-Brendon McCullum era with successful chases. It has been more than a decade since they took a clean sweep in a home series of three or more games, but the skipper made it clear he remains more interested how his team go about their business.

So far the new regime has delivered emphatically on its promise to provide bold, exciting cricket and anybody expecting a pivot towards pragmatism is looking in the wrong place.

“We want to walk away with winning 3-0, that would be amazing, but I said to the lads before we started training that the result will look after itself this week,” Stokes said.

“Let’s carry on with what we’ve been doing these last two weeks and try to think that we’re in the entertainment business, not the sporting business this week.

“There’s a reason why 20,000 people came out to watch us on day five at Trent Bridge, so I set a challenge to the team to be even more fearless, positive and aggressive than last week.”

There is no better template than the remarkable innings Stokes himself played on this ground in 2019, winning an Ashes Test with a century, and a last-wicket stand with Jack Leach, that already has its place in folklore.

This match marks his first England appearance in Yorkshire since that day, with the restricted Covid schedule of 2019 and his own hiatus from the game last summer keeping him away until now.

The events of that August day are unlikely to have slipped from his mind, but there was a handy reminder as he reported for nets on Wednesday morning.

“They actually had the highlights on the big screen there, which was quite nice to look back on,” Stokes said with a smile.

“It’s always a great place to play here as an England cricketer.”