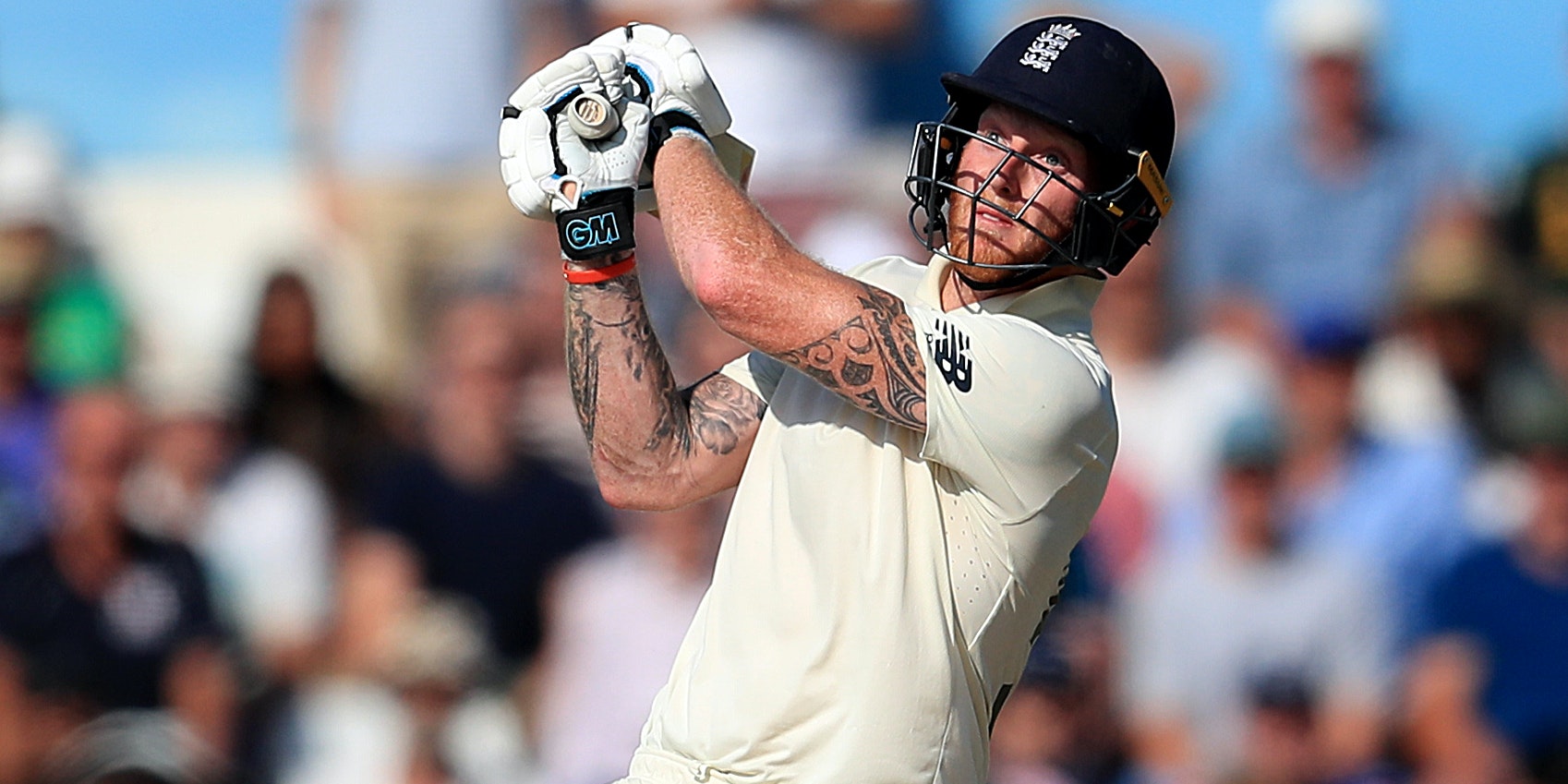 Ben Stokes has vowed to captain England with the same attacking instincts that have made him one of the most exciting players in international cricket.

Stokes is increasingly certain to earn a temporary promotion during next week’s first Test against the West Indies, with regular skipper Joe Root expecting his second child in the coming days.

Ordinarily Root would return to lead the team at the earliest possible opportunity but, given the strict protocols around the series’ ‘bio-secure’ bubble, he will need to isolate himself from team-mates for a week following his trip to the maternity ward.

As vice-captain Stokes is ready and willing to step up in those circumstances, adding to to the already crowded list of responsibilities he enjoys as the side’s primary all-rounder and talisman.

And fresh off the back of his unforgettable achievements in 2019, it is no surprise that he plans on taking a bold approach.

“Nine slips and a gully, probably,” he said with a smile, when asked what kind of captain he would be.

While his omission of a wicketkeeper can probably go down as oversight, the principle of attacking cricket is no exaggeration.

“No matter what I do, in terms of choosing what to do in a situation, it will always be the positive route,” he added.

“I hope that I always try to set the example in terms of attitude and commitment towards what I do. Even if I am in charge that’s not going to change the way that I go about things, in terms of how I want to influence the game, which is try to make a positive effect with the ball or bat in my hand.”

Stokes cheerfully admits he was never pegged as a “future England captain” – the nickname gifted to a young Michael Atherton, and later dug back up to fit the likes of Sir Alastair Cook and Root.

The likes of Andrew Flintoff and Sir Ian Botham, both cut from the same all-action cloth as Stokes, had tricky times in charge of the Test side and there is a popular school of thought that those who already perform important roles in all three disciplines simply have too much on their plate.

That is a theory he is more than happy to challenge, at least in the short-term.

“I think the last time I captained might have been an academy game against Scotland or something. I don’t remember much because I was about 16,” he said.

“I’ve never set a goal out to want to be a captain, it’s just always been about winning.

“But obviously, getting the opportunity to captain England is a huge honour. Even if it’s only the once you can still say ‘yeah, I’ve captained England’. At the same time I know I’m only stepping in to take over the reins for the one game because of Joe’s personal situation.”

It is possible that Stokes’ first act in charge of his country will be to lead his team in a gesture of solidarity with the Black Lives Matter movement. The West Indies will wear the BLM symbol designed by Troy Deeney’s partner Alisha Hosannah on their shirts throughout the series and discussions are under way about how England can show unity with the cause.

“It would be great to be able to do something as Team England and Team West Indies, showing our support together, as two different nations.

“In terms of anything crystal clear, we’re not there yet, but there are conversations going on. It’s great that two teams are wanting to work together to be able to show support towards Black Lives Matter.”

Off the field there are some tough selection decisions to make, with the 30-strong training group slimmed down squad to be named after a three-day intra-squad match starting at the Ageas Bowl on Wednesday.

“When crunch comes to crunch, I would quite like to have a decent say in terms of the final 11 that will be walking out onto the field,” added Stokes.

“First game in charge, everyone’s fit and you can only pick 11…I might not have as many friends after this Test match.”