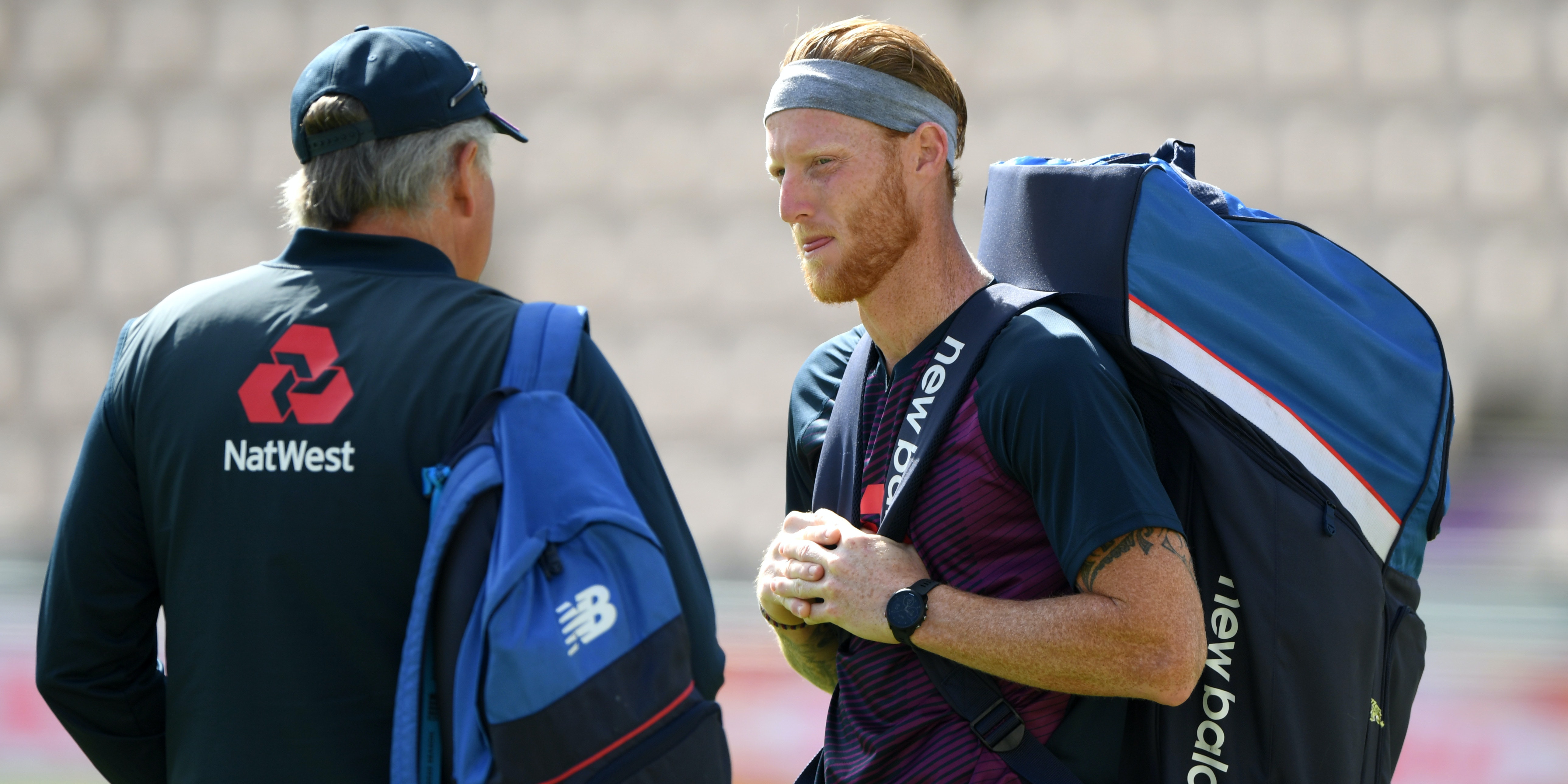 Ben Stokes has been given licence to captain England in his own way when Test cricket returns on Wednesday and he plans to do just that – first by solving a selection dilemma then by leading the side in a show of support for Black Lives Matter.

Stokes will take charge of his country for the first time in the #raisethebat series opener against the West Indies, covering regular skipper Joe Root’s paternity leave, and the circumstances mean it is far from business as usual.

The game will have the eyes of cricketing world trained on it as the first major international fixture since the coronavirus shutdown in March but it will be hard for the players to tap into that excitement as they take the field in front of empty stands in the bio-secure bubble of the Ageas Bowl.

As he went to pose for pictures in his England blazer, Stokes noticed a four-word message from Root that gave him all the confidence he needed.

“Rooty just left a message on the hanger which said ‘Do it your way’,” he said.

“It was hand written note – not very well written! – and I wasn’t really expecting it. It was a really nice message to receive and nice for Joe to think about me doing it for the first time.

“There’s been a lot of opinions flying around but that was a really nice thought.”

Stokes and head coach Chris Silverwood have a fully-fit arsenal of fast bowlers at their disposal for the match, but will only field three from a pedigree field of five – James Anderson, Stuart Broad, Mark Wood, Jofra Archer and Chris Woakes.

The smart money appears to be England’s record wicket-taker Anderson being backed by the two fastest bowlers, Archer and Wood, meaning disappointment for the remaining pair.

Broad’s absence would end a remarkable eight-year unbroken streak of home appearances, totalling 51 Tests, but he has found himself left out on a handful of occasions overseas in recent winters.

Only Anderson has taken more than his 485 scalps for England, though, and Stokes did not hide how tough the call would be.

“I’ve been dreading it for the last two or three days, telling the unfortunate guys,” he said.

“I can’t wait to give Joe the armband back for that reason, but that is leadership. It’s great to tell guys they’re playing but with that comes the fact that you have to deliver the bad news.

“The guys we’ve got here are all unbelievable and they’ve all put a good case forward.”

Stokes also confirmed his side had agreed to show their unity with BLM, in addition to wearing the logo on their playing shirts.

He stopped short of saying players would take a knee in Southampton but added: “There is going to be a gesture shown from us as a team in support of Black Lives Matter towards the equality in society throughout cricket and throughout sport.”