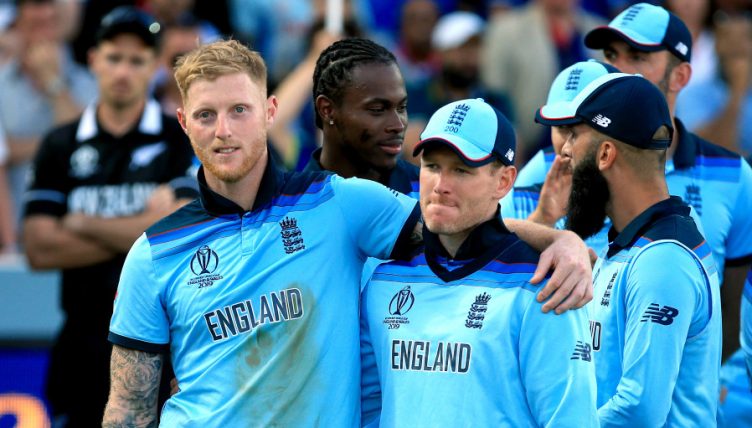 English all-rounder Ben Stokes has revealed that although his checkered past has made World Cup success all the sweeter, that redemption for his past tribulations was not a motivating factor.

Stokes starred in an epic final with an unbeaten 84; a resolute knock that rescued a situation that looked increasingly dire with England 86-4 at one stage.

A visibly exhausted Stokes then came back out to bat for the super over, contributing along with Jos Buttler to a total that New Zealand could not surpass.

Such heroics must surely have seemed unimaginable to a man who less than 12 months ago, was found guilty of affray for his part in a late-night brawl in the streets of Bristol.

Making an appearance on ITV’s Good Morning Britain, Stokes was keen to insist that his success was motivated more by a sportsman’s desire to win, than making up for previous transgressions.

‘I was annoyed at myself. I was angry. I thought I had thrown it away.’

“I won’t look back and say I redeemed myself or anything like that – I’m an athlete and a cricketer and it’s what we are paid to do, to win trophies,” Stokes told the hosts of GMB.

“It was coming back from all of that, it was tough. Getting back into cricket obviously massively helped [me get] straight after that.

“It was a stressful time for me, my wife, my family back home. I had amazing people around me, my team-mates, friends, family. They have to take a lot of credit for helping me to get through that.

“I got emotional there, at the end, and that was probably a culmination of lots of things, happiness that we won it and subconsciously thinking and remembering back to what I went through.”

Professional sportsmen characteristically are never content, however, and Stokes was no different when looking forward to not-so-distant future challenges.

“We’ve achieved half of what we wanted to do, which is winning the World Cup,” added Stokes.

“Everyone who is involved in the Test team as well as the one-day team has sort of had to get their heads around the fact that we have an Ashes series coming up and we still have a serious amount of work to do.”