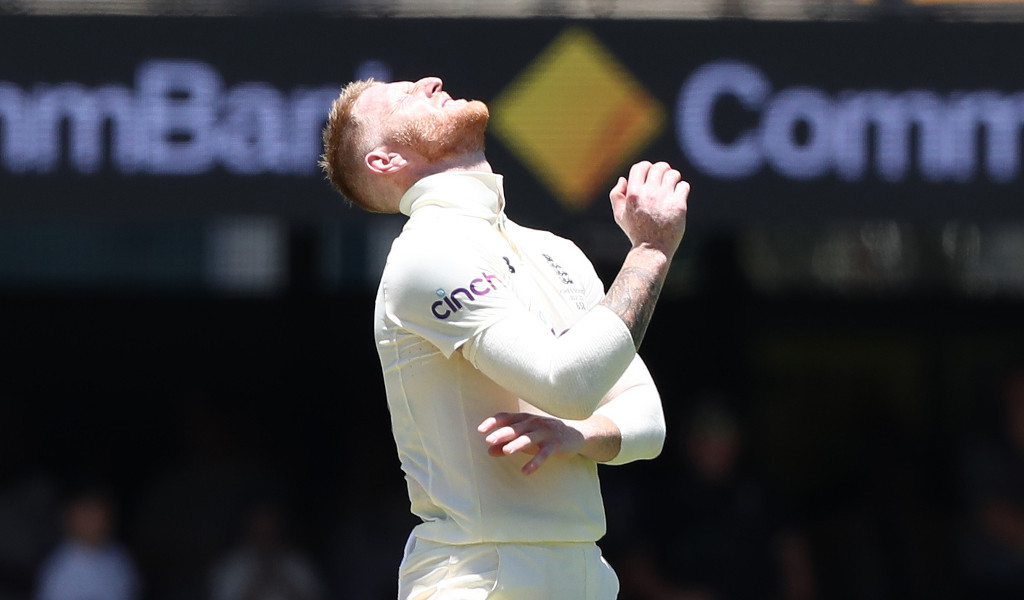 Ben Stokes will continue to manage his knee issue with England and Durham ahead of a planned return to county action early next month.

The England vice-captain suffered problems during the tour of the West Indies, as Joe Root’s side slumped to a Test series defeat after a disappointing loss in Grenada.

Stokes had confirmed he was not doing any training while waiting for the results of further checks in a bid to determine how he can move forwards, with the domestic season resuming ahead of another busy summer international schedule starting against New Zealand in June.

The PA news agency understands a scan on Stokes’ left knee did not reveal anything new.

It had been planned for Stokes to return to LV= Insurance County Championship action with Durham in early May, which remains the case, although the 30-year-old is understood to continue to feel some tenderness in his knee.