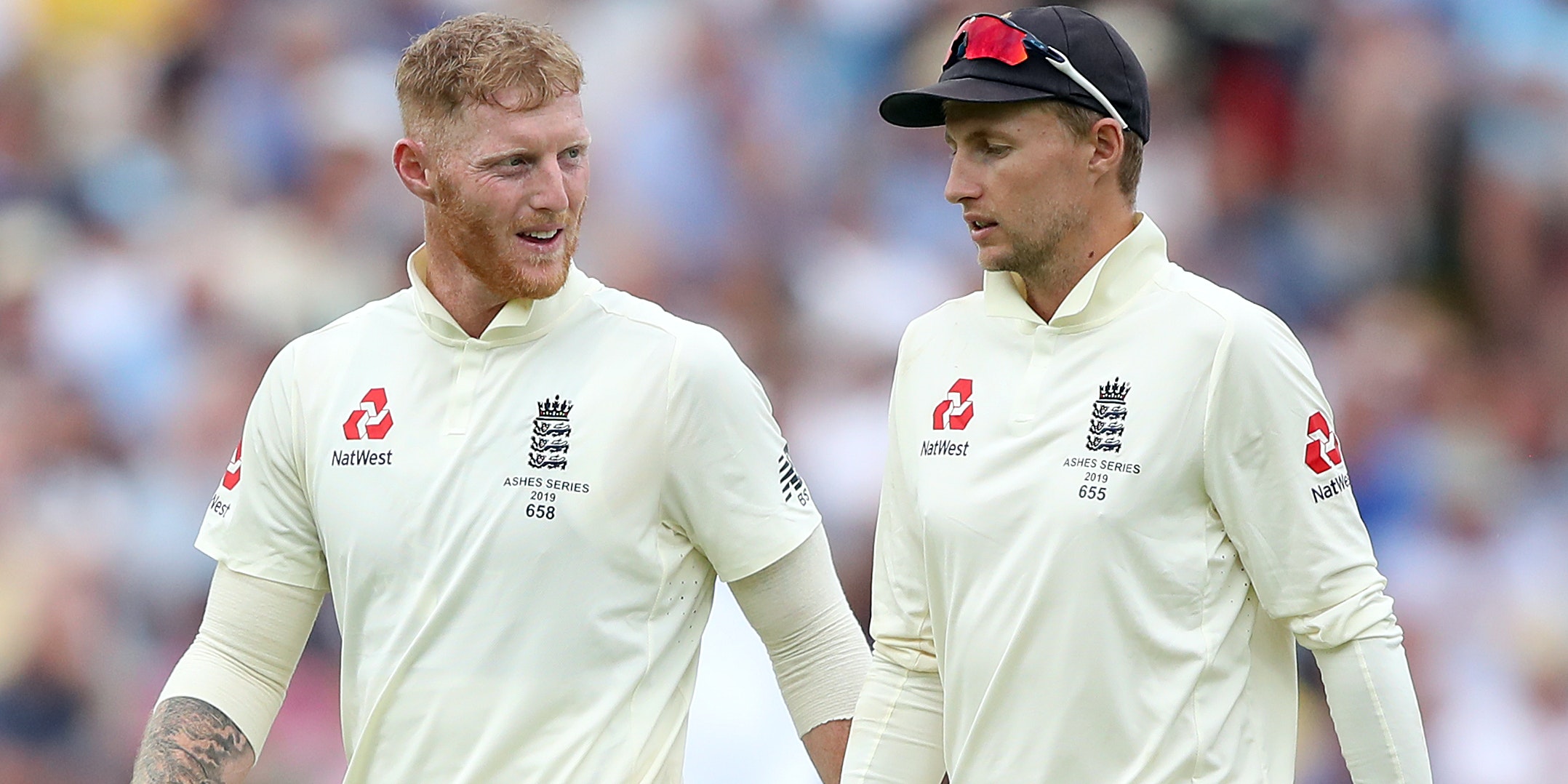 Ben Stokes will captain England for the first time in next week’s opening Test against the West Indies, taking over from regular skipper Joe Root as he takes time out for the birth of his second child.

Root’s wife Carrie is due to give birth later this week and, with the strict protocols in place to ensure the series takes place in a ‘bio-secure’ environment, he will need to be isolated from the group for at least a week on his return from hospital.

That means the rubberstamping of Stokes’ temporary promotion at the Ageas Bowl next week, having never before taken the reins in his professional career.

The team’s star all-rounder will not have to wait long for a chance to hone his skills, heading up one of the sides in a three-day internal squad match starting in Southampton on Wednesday.

With Root heading north to join his family in Sheffield, Jos Buttler will captain the other in a game that sees 27 of the country’s best red-ball players go head to head. Buttler will also serve as Stokes’ vice-captain in the first Test, reprising his long-term role under Eoin Morgan in the limited-overs side and one he has previously performed in support of Root.

Buttler’s nomination also appears to settle one of the key selection questions. He has not scored the runs to indisputably nail down his position as wicketkeeper-batsman and, with Jonny Bairstow and Ben Foakes circling, there had been some suggestion he could be steered towards one-day specialism this summer.

For now, at least, that will not be happening.

Stokes has been preparing for this moment ever since the schedule confirmed a likely clash for Root, and declared earlier this week that he plans to be an attacking captain – in keeping with his all-action style on the field.

Head coach Chris Silverwood has no qualms about his credentials, despite his own admission that he last led a team as a teenager in the Durham academy.

“I think he’ll do a great job. He is a talisman, he leads from the front anyway,” said Silverwood.

“It will be interesting to see what he does because obviously it is his first time captaining England. We know he has got an aggressive nature but equally there is a good cricket brain in there as well.

“I think he will be quite vocal about what moves he is making when he is out there and I’m looking forward to working with him from a coaching point of view.

“He’s been Rooty’s right-hand man for a while now. I know Rooty does turn to him a lot and he’s been involved in a lot of talks we have behind the scenes. He’s in a great place to pick up the reins.”

Stokes has asked for – and been granted – a voice in the final team selection, though the bulk of the team’s established pecking order should remain intact.

Among the positions that are still to be tussled over during a rare ‘England versus England’ clash – namely Root’s replacement at number four, the first-choice spinner and which fast bowlers make the XI.

The likeliest top-order options are split equally between the two sides, Dom Sibley and Zak Crawley on one, with Rory Burns and Joe Denly in the other, while Dan Lawrence and Jonny Bairstow are each pencilled in to Root’s usual spot.

In the spin department the returning Moeen Ali and Jack Leach line up for Team Stokes while Dom Bess and Matt Parkinson represent Team Buttler. Long-time new ball partners James Anderson and Stuart Broad will be in separate changing rooms, each fronting a packed seam attack.

In all six uncapped players make the cut, with only Somerset’s Jamie Overton and Surrey’s Amar Virdi left out from the original training group of 30.

“You know the people who are the mainstay of our side, the engine room, but this is a great opportunity for some of the other players to show us what they can do in this game,” said Silverwood.

“We’ve mixed the sides up to make make it as competitive as possible and to have a good game going into this first Test. I’m sure there’ll be a few in there who are very keen to impress.

“We tend to look at ourselves as one cricketing family behind these closed doors down here but, certainly on the field, I expect hard cricket out there.”